How to get a lifetime ban from a nightclub in one move: record and post a video mocking a fellow attendee.

Sadly, this was the case at London's famed fabric club, where a clubber recently recorded a video of a dancing guest before mocking the person on social media. Shared by Twitter user "Doddsy," the video was captioned with the hateful words, "Yo I’ll never be going to fabric again after seeing this."

The video has since gone viral and garnered over 238,000 views on Twitter at the time of writing. fabric ­chimed in right away, condemning the man’s video.

"Great, given this tweet, we’d prefer it if you didn’t come," the club tweeted in response. "Our club was built on the values of free expression and the freedom to dance and not be judged. We also have a No Photo Policy to protect our dancers’ privacy. Please do the right thing and remove this video.” 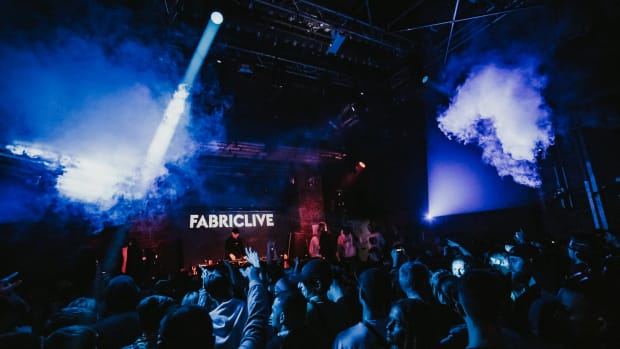 The clubber received a lifetime ban after posting a video on Twitter mocking a dancing guest. 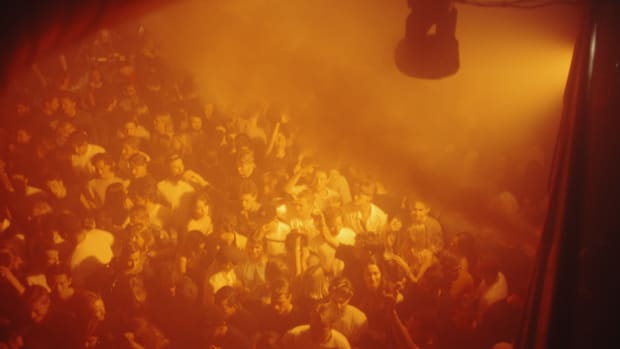 The film showcases the parties, panels and more that led to a record-breaking year for ADE. 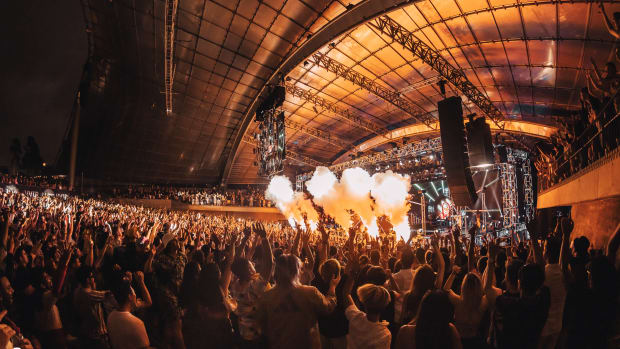 The one-day festival will return to Melbourne in the spring.

As "London's home for underground music," fabric was founded on the principle of self-expression. In the wake of the pandemic, the club implemented a strict no-photo and video policy after reopening in 2021 as a way to both protect attendees on the dancefloor and uphold a "stay in the moment" ethos.

After Doddsy seemed to ignore the club's request to remove the video, fabric announced that they'd banned the man for life.

“Yesterday we were made aware of a Tweet circulating featuring a video of a dancer at the club," the club tweeted. "We have requested that due to the nature of the caption and the context in which it was taken, that the video be removed. The author has been given a lifetime ban.”

The decision to condemn the clubber comes at a time when other organizations and artists are taking a stance to foster open, judgement-free spaces for guests and fans.

To establish such spaces, EDM.com Class of 2022 star Wreckno ensures posters are hung around each venue in which they perform, he told us in an intimate interview. The posters read, "We do not tolerate: Racism, Sexism, Anti-Semitism, Ableism, Homophobia, Transphobia, Xenophobia, Body Shaming. In other words: don’t be an asshole."