According to the Belarusian president, the Americans, through the hands of the Poles, the Balts and Ukraine, want to “create a mess in Belarus.” According to him, Russian President Vladimir Putin sees the same situation 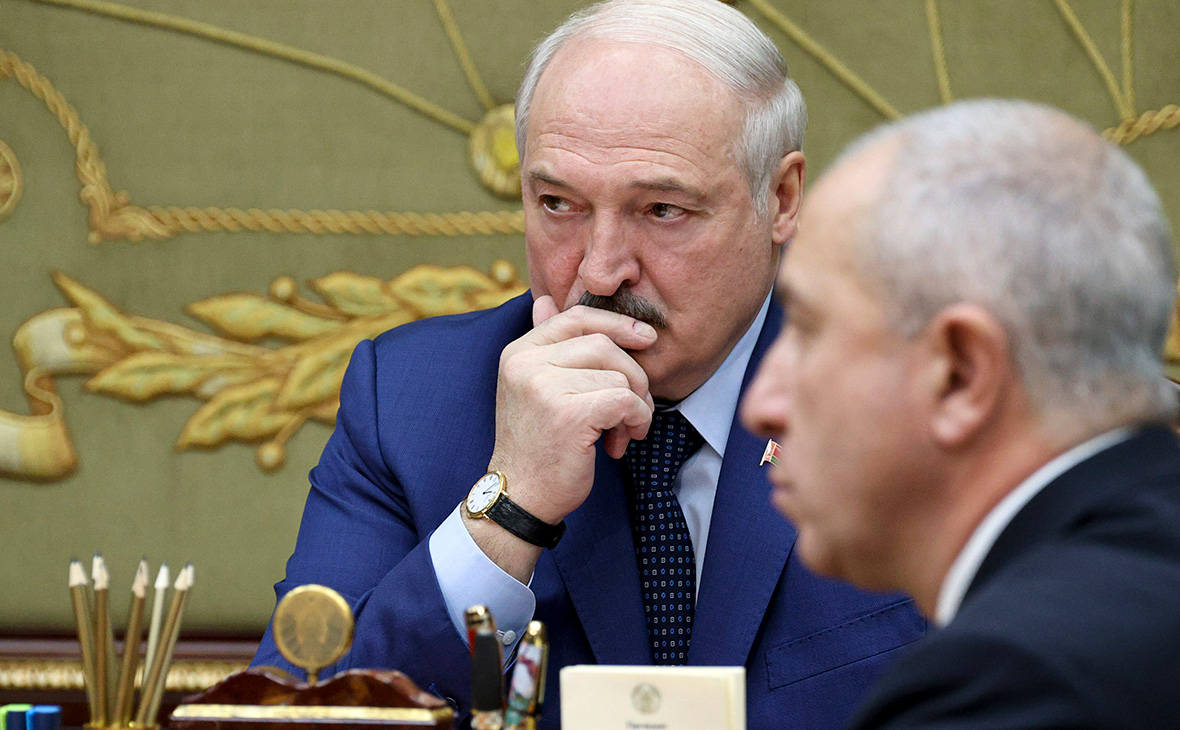 President of Belarus Alexander Lukashenko believes that the US is using the migration crisis on the border with the EU to start a war. As reported by the BelTA agency, he said this at a joint meeting of the Constitutional Commission and the working group on finalizing the draft Constitution.

“ They need to get closer to Moscow. And here is the “ balcony '' this one again remains, hinders them, it is necessary to cut it off. And they will cut & raquo;, & mdash; he said.

Lukashenko called what is happening on the border a stage of rebellion or a 'color revolution'. In his opinion, NATO's involvement in resolving the refugee situation is nothing more than provoking a war. “ Europe does not want war. Who needs this war? Americans '', & mdash; said the Belarusian president.

In his opinion, the United States wants to unleash a war “ by the hands of the Poles, Balts and Ukrainians. '' “ We need to create a mess around here again. And they will watch aside and supply weapons so that we kill each other and the economy goes down. They will come here again with the dollar they are now printing to help us, '' & mdash; Lukashenko said.

According to him, Russian President Vladimir Putin is also looking at these events. “ It targets them first and foremost. And how to get there if Ukraine and Belarus? With Ukraine, you see what happened, and Belarus opposes, '', & mdash; he explained.

The migration crisis on the Belarusian-Polish border has been going on for several months: refugees are trying to get through Poland to the largest and economically developed countries of the EU. The situation in the border areas escalated on November 8, when a large column of migrants arrived at the border of Belarus with Poland. On the same day, Warsaw closed the Kuznitsa border crossing & mdash; “ Bruzgi '', near which migrants gathered.

On November 16, migrants threw stones at the Polish security forces. After that, the Polish authorities issued an ultimatum to Minsk and threatened to restrict rail links if the situation did not improve. On November 19, the Border Committee of Belarus notified Poland that there were no more migrants on the border of the two countries, but Warsaw still limited the railway service.