If there's one dogma defining RL Grime's Sable Valley, it's the imprint's commitment to ushering in the next era of bass music stars.

That tenet remains as true as ever in Sable Valley Summer Vol. 3, the label's brand new compilation. Spanning 14 tracks, the record is yet another stunning showcase of a post-dubstep landscape replete with young, hungry producers carving their own lane in bass music.

Highlights include VILLA and juuku's "void," LYNY's "Feint" and Control Freak's "IDONTWANNAGO," each of which run the gamut from trap to wave to drum & bass. The compilation also features a stunning collaboration between Grime and Sable Valley vet Hex Cougar, who tapped fknsyd for the riveting "Silo."

You can listen to Sable Valley Summer Vol. 3 in full below and stream it here. 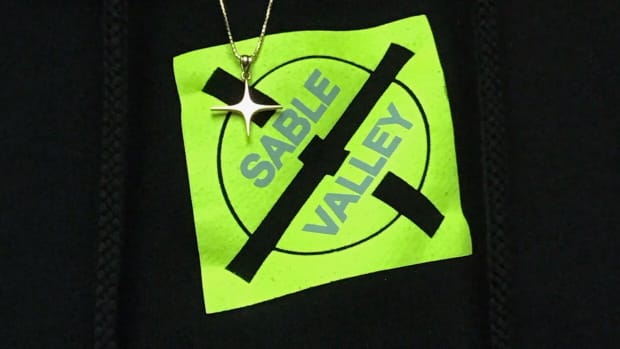 RL Grime's commitment to the underground is as strong as ever in "Sable Valley Summer Vol. 3." 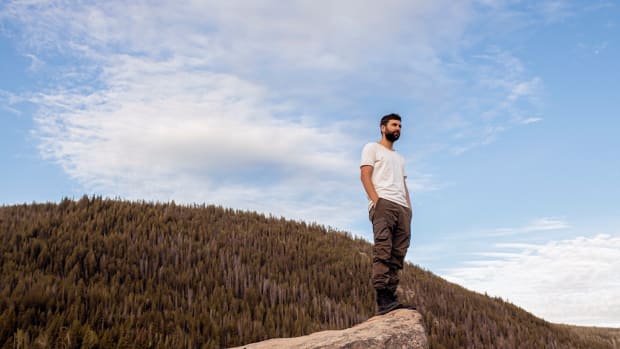 Lane 8, Monkey Safari, Rezident and more feature in the August 2022 edition of The House Brew. 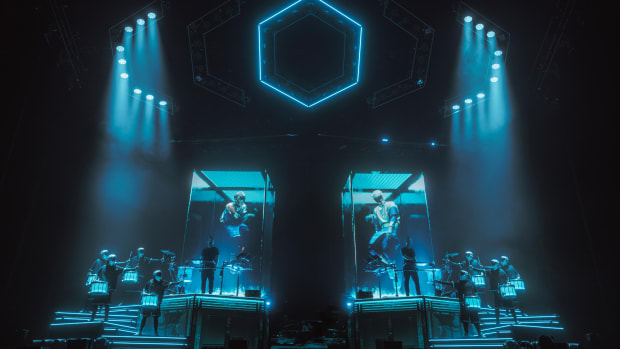 FEATURESThe Moments Apart: Listen to 10 Solo Tracks By ODESZA's Members—Before They Were ODESZA

Looking back, it's easy to perceive the chemistry between Harrison Mills and Clayton Knight, who cut their teeth as solo artists before the advent of ODESZA.