“A group of anti-progressive officers and non-commissioned officers” with the support of a “Western state” tried to carry out a coup in order to “undermine the revival of Mali,” said the government of Assimi Goita, who overthrew the previous government reports Jeune Afrique.

An attempted mutiny was made on the night of May 11-12 by “a small group of anti-progressive officers and non-commissioned officers”; with the support of the “Western state”. The country in question was not specified by the authorities.

Several rebels were captured and will be brought to justice. The purpose of the coup was “to undermine the renaissance of Mali.” 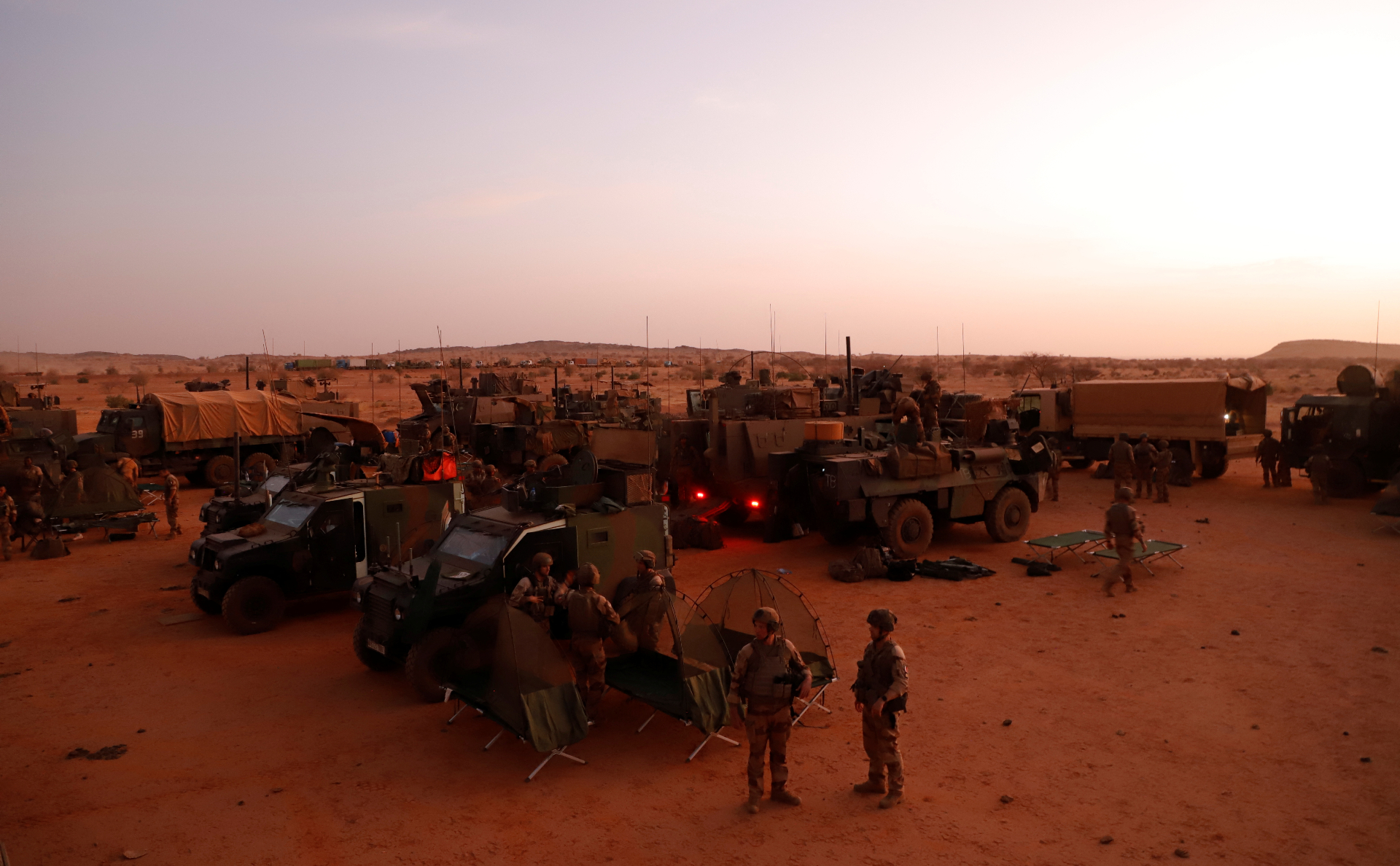 In the summer of 2020, power was overthrown in Mali. One of the organizers of the coup was Goita. As a result, President Ibrahim Boubacar Keita was removed, and Ba Ndao was appointed interim head of state, Goita became vice president. However, already in May 2021, the military, on the instructions of Goita, detained Ba Ndao and the head of the interim government, Moktar Uan. Both have resigned. After that, Goita came to power. Keita died in January of this year.

In February, French President Emmanuel Macron announced his decision to withdraw peacekeeping forces from Mali. According to Macron, it is caused by the deterioration of relations between Paris and the military junta that seized power in the West African country as a result of the 2020 coup. In addition, the French authorities believe that the Malian authorities turned to Wagner PMC mercenaries for help. The head of the Russian Foreign Ministry, Sergei Lavrov, said that the Malian authorities turned to a “private military company from Russia” (to which, he did not specify) “due to the fact that, as I understand it, France wants to significantly reduce its military contingent, which was there and, as everyone understood, was supposed to fight terrorists.” The Russian authorities have nothing to do with this, he argued.