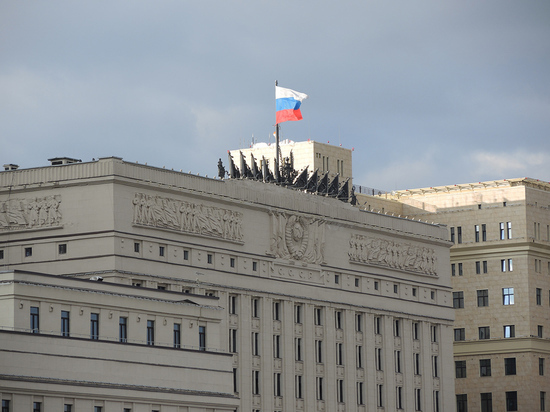 In a daytime briefing on July 30, the Russian Ministry of Defense announced the destruction of almost one hundred and fifty servicemen of the Armed Forces of Ukraine as a result of a missile attack.

According to the message of the department, it is said that at the Krasnoarmeysk station in the DPR “a military echelon transporting the elite battalion of the 1st separate brigade of the President of Ukraine was defeated by a direct hit.”

According to the message of the Ministry of Defense, more than 140 people were killed .