A woman reported missing after attending a "spiritual electronic music festival" in Australia has been found alive, The Guardian reports.

Juliana Castrillon, 36, reportedly got lost in the remote rainforests of north Queensland for four days after leaving the festival, Orin-Aya. Billed as a "psychedelic global gathering to celebrate together and release the joy within each of us," the four-day event took place in the remote forests of Cape Tribulation.

Orin-Aya's website and social media paint a picture of a deeply spiritual music festival with rituals and customs regarded as sacrosanct.

"By creating a space where we are free to remember the joy of this moment, and the eternal love that surrounds us always, we aim to tap into something greater than ourselves as individuals, reaching for connection to each other and this sacred earth," reads the festival's website. "By fusing the representation of an entity of light with that of our dear medicine mother, (Orin-Aya) we aim to call in an experience of profound transformation."

According to local reports, Castrillon decided to stay and explore the wilderness following the conclusion of Orin-Aya. But she eventually took a wrong turn and got lost, finding herself without food or mobile phone reception. 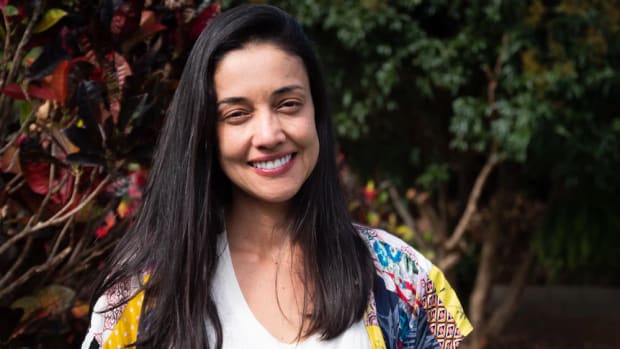 After attending a music festival in the remote forests of northeast Queensland, Juliana Castrillon decided to stay and explore before getting lost in the wilderness. 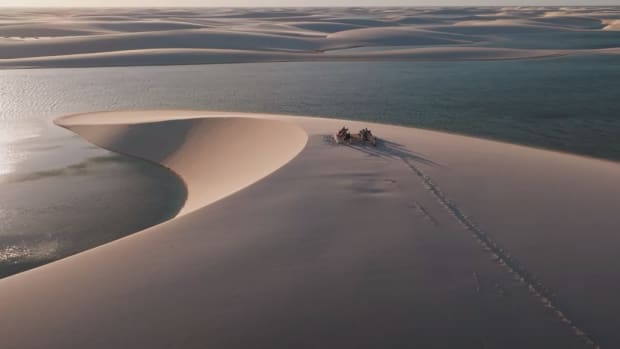 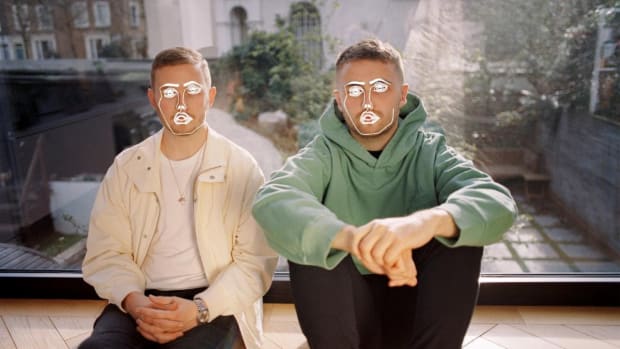 "I missed a turn," Castrillon told ABC Far North. "I crossed a creek and I just ended up in the middle of the jungle."

"I tried to turn back and then I was walking and walking and eventually I had to accept I was lost in the middle of nowhere," added Castrillon, who said she had been "preparing to die" at the time.

According to Orin-Aya's website, the nearest town to recover phone reception, access the internet and find food, supplies and camping gear is Cooktown. The coastal town is roughly a 30-minute drive from the festival's location at the Homerule Rainforest Lodge.

Authorities launched a large-scale search effort after Castrillon's friends reported her missing on the night of Sunday, September 4th, but they were "hampered by poor visibility due to the dense terrain." Queensland police also reportedly experienced difficulties navigating the area due to deep ravines, venomous snakes and crocodiles, per ABC Far North.

Castrillon, who said she didn't eat anything while she was lost but did drink water from a nearby creek, was eventually found on Wednesday afternoon by two volunteers. She's now recovering at home with her family in Cairns.