Nicky Romero and W&W wave goodbye to the summer with their last anthem of the season.

Premiered during Romero's performance at this year's Tomorrowland, "Hot Summer Nights" is his third collaboration with the storied Dutch duo. Paying homage to the sunshine and nice weather of the summer, the three artists share a nostalgic mainstage sound that will have listeners reminiscing about all the adventures they had this festival season.

Since its debut back in July, fans have been anxiously awaiting the official release of the high-profile dance collabo. Opening up with vocals about sharing the summer with a loved one, "Hot Summer Nights" sees Romero and W&W eventually building to a resplendent drop with euphorics leads and a pounding house beat.

"Hot Summer Nights" is out now under Romero's Protocol Recordings banner. Take a listen below. 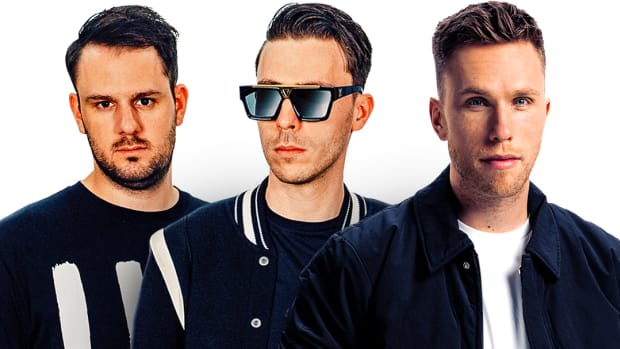 The new single has been premiered by Romero on Tomorrowland's 2022 mainstage. 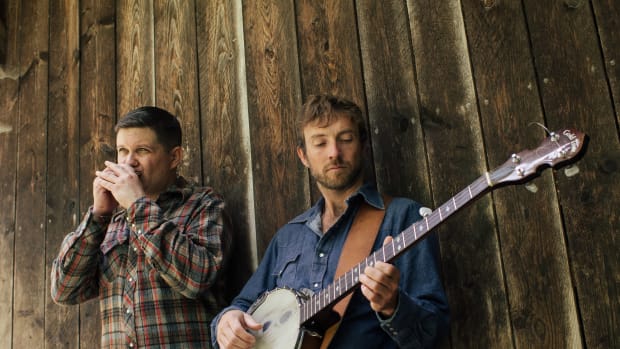 The highly anticipated album is out now via Westwood Recordings. 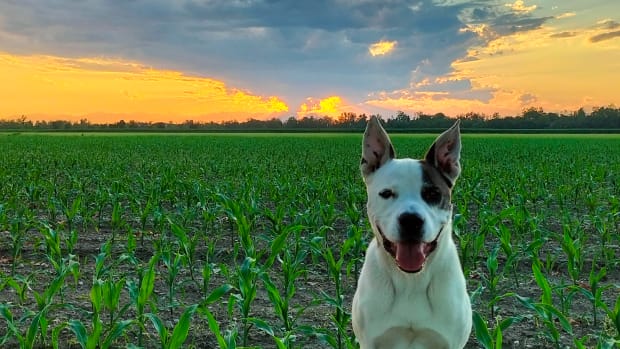 INTERVIEWS"He Will Always Miss Tim": The Story of How Avicii's Dog Was Inherited After His Death

A candid interview with Filippo Moretti, who inherited Avicii's dog, Liam, after his tragic death in 2018.