According to the prime minister, Hungary is an independent sovereign country and if it is not satisfied with the decisions of the EU, then 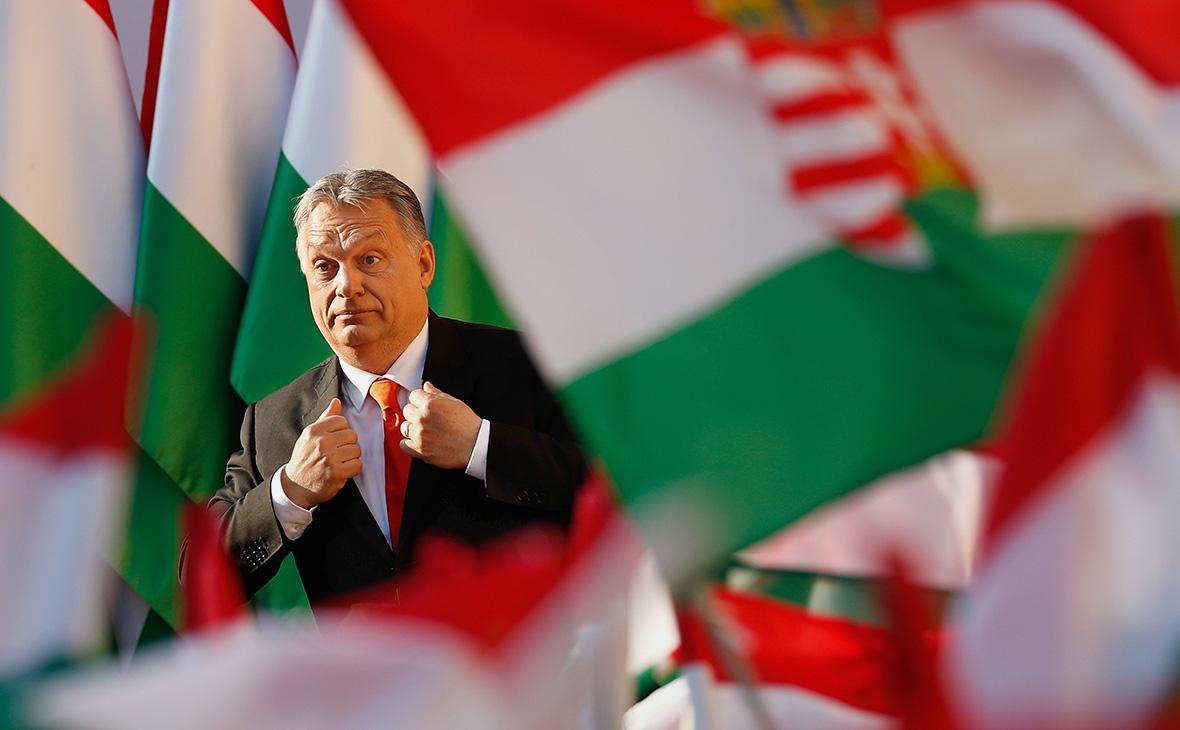 Hungarian Prime Minister Viktor Orban said that his country is its own boss.

“Brussels is not our boss. We are an independent sovereign Hungarian nation. We participate in joint decisions. If they don't suit us, we'll say so, — wrote Orban on Facebook (the social network is owned by Meta, recognized as extremist and banned in Russia).

The Hungarian authorities have repeatedly criticized the EU sanctions policy towards Russia. In particular, Orban said that the European Union, with its sanctions, “shot itself in the lungs and is suffocating.” According to him, the Western strategy, based on the belief that all countries will stand up for Ukraine and that Ukraine will win thanks to the supply of Western weapons, sanctions will weaken Russia, and Europe will avoid economic consequences, has not worked and should be reconsidered. “If all four wheels of the car are flat, then they must be changed,” — noted the prime minister.

Budapest managed to reach a compromise in the negotiations on an embargo on Russian oil. The EU eventually banned only the supply of raw materials by sea, while Hungary and a number of other countries received a reprieve.

The Hungarian authorities also object to the refusal of Russian gas. According to the country's prime minister, this will destroy the European economy. The emphasis should be on the peaceful resolution of the conflict, and not on tightening restrictions on Moscow, which do not work, Orban is convinced.