Amazon's new biometric scanners, the company's proposed solution for contactless entry into concerts, is being met with significant pushback from prominent musicians.

A collective of over 200 artists have penned an open letter to Red Rocks Amphitheater, AXS, and AEG Worldwide requesting they cease to support the Amazon One palm-scanning technology, Rolling Stone reports. The technology eliminates the need for a ticket and theoretically expedites the entry process for major events, including concerts.

The group of artists, collectively responding under the name Amazon Doesn't Rock, includes Tom Morello, Gramatik, Tommie Sunshine, and many more. Red Rocks recently implemented the Amazon One technology, which some say could be used to abuse personal data and compromise the safety of concert-goers. 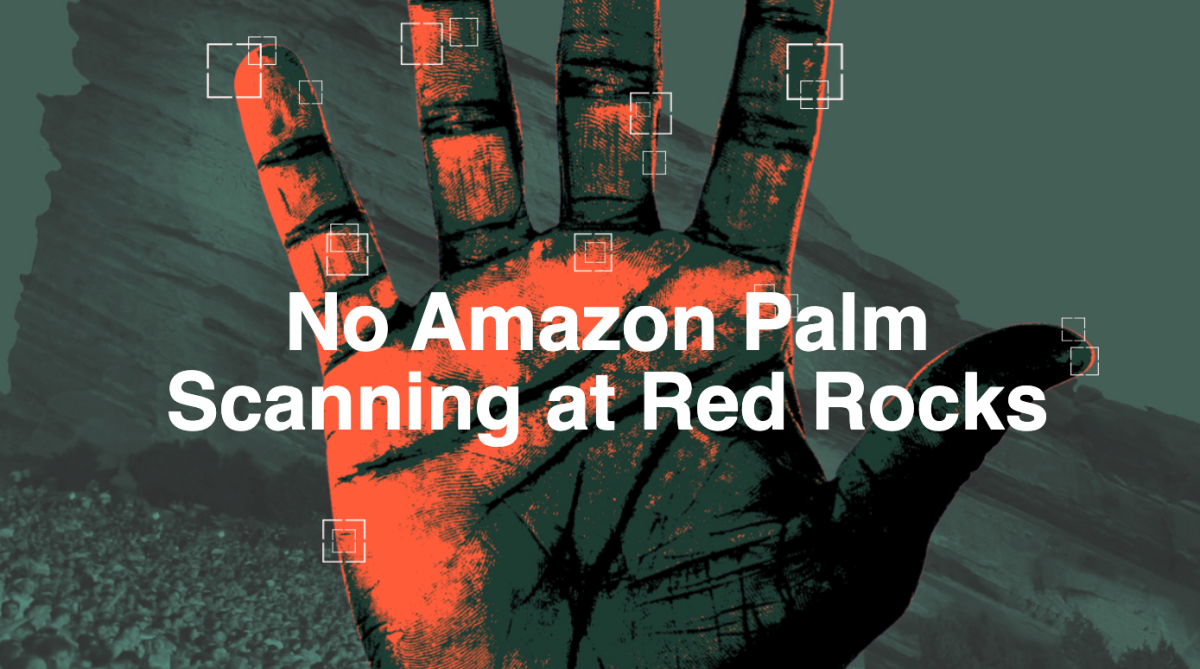 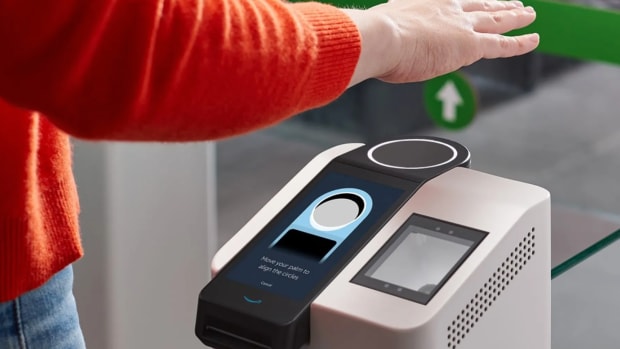 Tom Morello, Gramatik, and Tommie Sunshine are part of a collective of artists requesting venues to cease implementing and utilizing the biometric technology immediately.

By Cameron Sunkel17 seconds ago 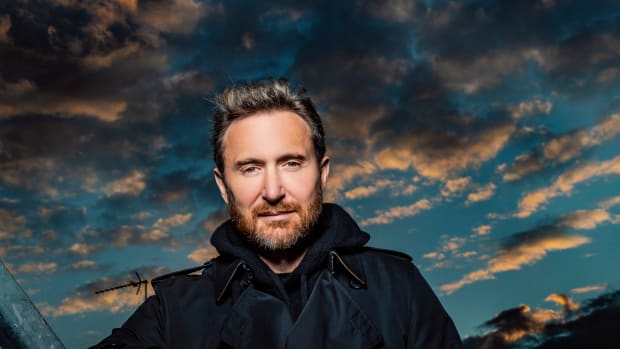 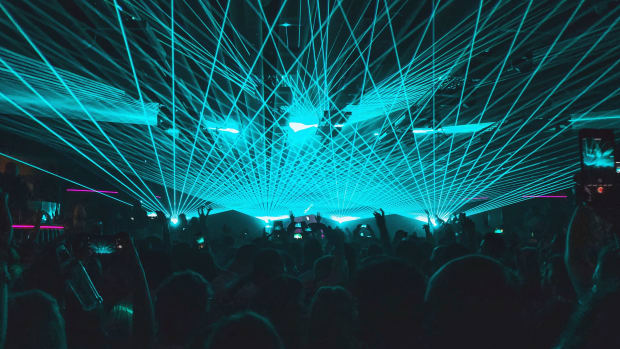 Around half of MDMA users admitted to high-risk consumption behaviors out of fear of being apprehended by police.

By EDM.com Staff18 hours ago

The letter rhetorically asks readers to consider the cost of this potential invasion of privacy: "We need to look beyond the shiny veneer of this tech and ask: How might it impact the most marginalized among us? How does it feed the terrifying tidal wave of corporations boosting their profits through the collection of increasingly intimate data from our bodies and lives?"

The letter elaborates that with such biometric technology immediately available within Amazon's systems, concerts could become hotspots for ICE raids and create the risk of identities being stolen en masse.

An Amazon spokesperson responded to an inquiry from MusicTech and disputed some of the risk assessments outlined in the open letter.

"Amazon One devices are protected by multiple security controls, and palm images are never stored on the Amazon One device," according to the spokesperson. "Rather, the images are encrypted and sent to a highly secure area we custom-built for Amazon One in the cloud where we create your palm signature."

You can read the full open letter here.