In a collision of electronic music bravura, Prismo and Elle Vee have joined forces for a riveting single called "Ignite."

"Ignite" arrives by way of Lost In Dreams, a record label launched by Insomniac to focus on future bass, melodic dubstep and electronic pop music. It's the first single in two years for the versatile Prismo, whose brushstroke is as fluid and formidable as ever.

Serenaded by a dark and sultry guitar riff, the production of "Ignite" is slow-burning until an electrifying drop takes hold with a gripping bass patch. It's here where the intensity of the track's lyrical elements align with its heart-racing sound design, exploring the difficulties of resuscitating the spark of a moth-eaten relationship with a partner.

"'Ignite' started as a love song regarding my desire to periodically stimulate the 'chasing' feeling in my relationship," said Prismo in a press statement. "All relationships naturally have ups and downs, and it’s an electrifying feeling to reignite and remind my partner about the foundation of love and attraction that’s brought us together. This song is really all about triggering that exciting rush and reigniting a relationship instead of just going through standard romantic motions."

Take a listen to the gritty single below. 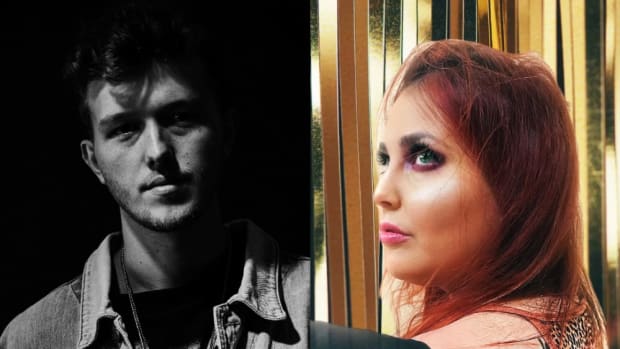 The powerful collab was released under Insomniac's venerated Lost In Dreams banner.

By Jason Heffler16 seconds ago 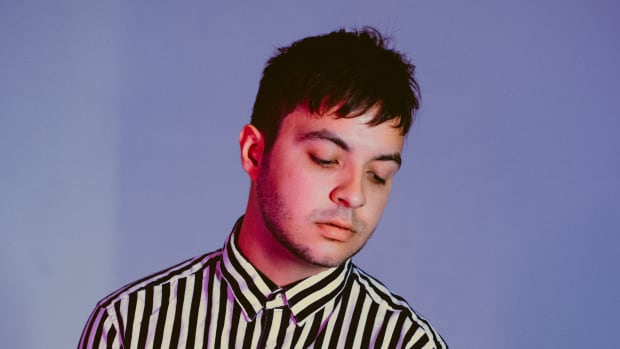 The virtuosic trap producer once again proves himself as a tastemaker in the world of bass music.

By Konstantinos Karakolis19 minutes ago 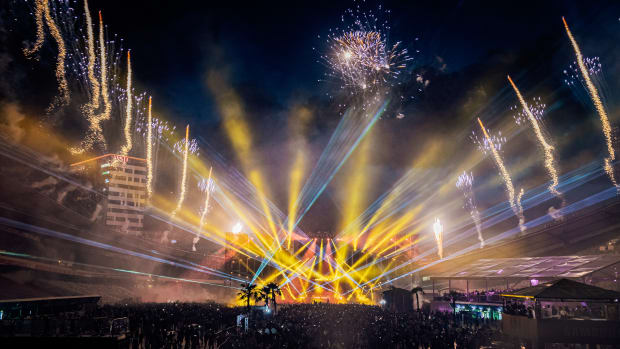 Over 40 artists have been announced for Summerburst 2022, including David Guetta, Marshmello, Disclosure and Becky Hill.

By EDM.com Staff33 minutes ago

"Prismo's manager Anthony sent my manager a bunch of WIPs and I instantly resonated with ‘Ignite,’” adds Elle Vee. “Prismo had an extraordinary production and some melody lines that were so hooky. We proposed that I add a few things to it, and then it all came to fruition. I can't say enough how great Prismo and his team was to work with. I think we have a hybrid soul-, crossover EDM-, pop-anthem here. Welcome back, Prismo!"

You can find "Ignite" on streaming platforms here.