They say success isn't about luck, connections or even money. It's the discipline to outwork everyone around you—a tenet which Ray Volpe has long been tethered to.

The byproduct is Legend of the Volpetron, his new EP, out now by way of Disciple. The inventive record effectively pours gasoline on the broiling career of Volpe, who was named to EDM.com's Class of 2022 earlier this year. It's a dazzling showcase of his generational production talents, which extend far beyond the confines of his breakout hit, "Laserbeam."

"It sounds cheesy, but it means everything to me! It's a moment in time that I’ll look back on years from now," Volpe tells EDM.com of his new EP. "I really wanted to mash everything I loved about music into one body of work."

Legend of the Volpetron is a microcosm not only of Volpe's tireless grind, but also his resilience. If there's anyone who exemplifies the "hard work pays off" mantra, it's Volpe, who says he experienced an identity crisis in the throes of his struggles to find success navigating the tortuous world of EDM.

"Admittedly it’s been a long road—2019 was a low point for my career and soon after my mental health as well," Volpe recalls. "I felt like everyone was against this project and that I wouldn’t ever be successful under 'Ray Volpe.' That hurt a lot. Especially because this isn’t just some alias—this is my real name. This is who I am to my core. I couldn’t help but feel hopeless at some points."

"But I knew that if I were to really just sit down and push myself, then I’d be able to break out of that mold and change everyone’s minds," Volpe continued. "And that’s possible for anyone. Believe in yourself and be consistent with everything you do. Be open to feedback and have moments of reflection." 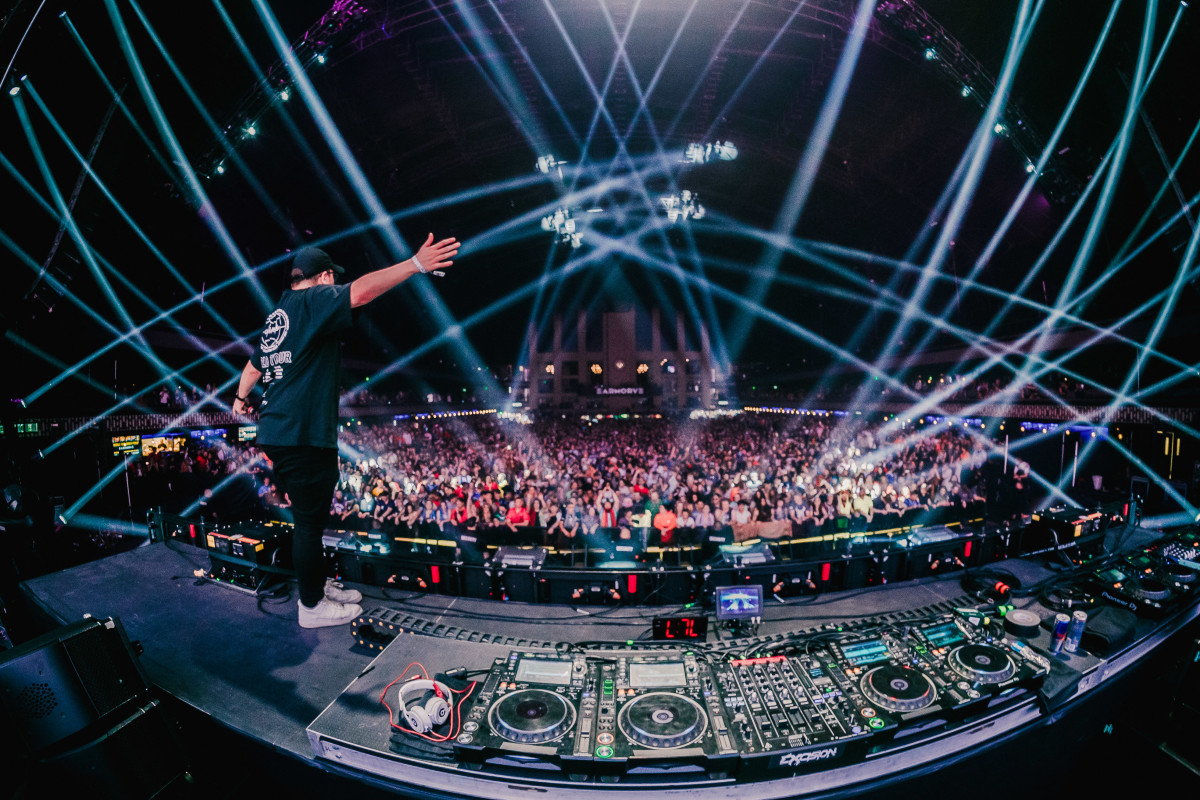 Ray Volpe performs at The Armory in Minneapolis.

And while the EP is a big moment for Volpe, it also moonlights as a prophecy for a bright future of bass music.

Whether or not you're willing to admit it, dubstep has grown stagnant. Mired in a 2022 scene devoid of innovation, the genre needs new pathfinders. Volpe steps into that role with Legend of the Volpetron, a tour de force with enough versatility and vision to resuscitate a beloved cog in the EDM wheel.

"I want to definitely be one of the faces of 'you can make more than one kind of music and be successful,' as I know it can be incredibly intimidating as an artist to feel like you might need to stick to one thing," Volpe continued. "Before 'Laserbeam' for example, my biggest song was melodic! And the one before that heavy, and so on." 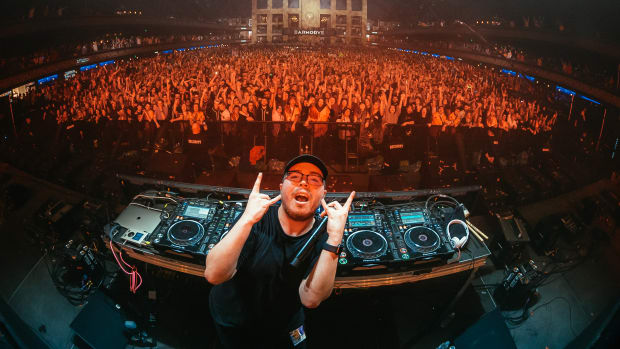 INTERVIEWSRaves, Resilience and Rapture: How Ray Volpe Overcame His Lowest Moment to Produce a Game-Changing Record

On a crusade to "change everyone’s minds" in the midst of a low point in his career, Volpe produced "Legend of the Volpetron," a microcosm of his grind and grit.

By Jason Heffler55 minutes ago 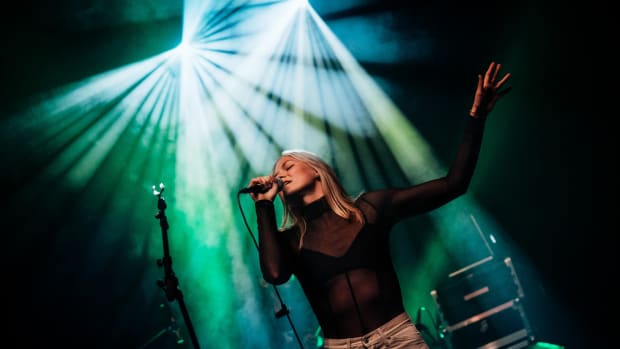 NEWSYou Could Be Dancing to Your Own Voice In the Club, Thanks to This DJ's Clever Voicemail Scheme

In May, ANNNA posted her phone number on socials, allowing anyone to record a message which could then be used in one of her songs. 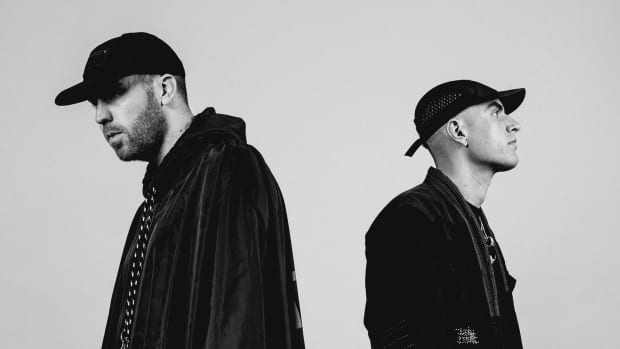 He gets right to the point with "Screechy Song," kicking off Legend of the Volpetron with cinematic rave leads that culminate in a shrieking dubstep drop. Volpe flexes his transformative approach to production in the song's dreamlike coda, where spacey synths float atop syncopated percussive elements before he brings the arrangement home with another searing dubstep sequence.

Then comes "Laserbeam," which needs no introduction as it continues to rain hellfire on the world's biggest raves and electronic music festivals. And that was by design, according to Volpe. Waxing poetic about his breakthrough hit, he says he owes a debt of gratitude to a few elite artists who helped break it.

"I want to say that it's been the hard work of producing and just trying to make cool music, but honestly it really all came down to the energy of the track and the live playability and viral aspects," Volpe explains. "On the energy side, having it feel fast-paced even being at the same tempo as 90% of dubstep adds so much power to any room you hear it in. Just doing that with fast baselines like I did here or having constant switch-ups to keep things going."

"The live play-outs though absolutely elevated this song to the next level," he continued. "I have so many friends to thank for making this possible for me—especially Excision and ILLENIUM. Without them jumpstarting it with their high production sets to actually use lasers in, this wouldn’t be happening. I’m so, so, so grateful for them. I’ll never forget hearing X drop it at Thunderdome in person for the first time. Then the TikToks and Reels starting to flood in."

"I knew at that point this song would be different," exults Volpe, who said he gave himself a pat on the back for conceptualizing the song's epic pre-drop vocal, which has been doubling as the starter pistol for the most epic laser barrages festival-goers have ever seen.

Volpe ties a bow on Legend of the Volpetron with the incandescent "Growing Wild," an aching swan song featuring Myah Marie. Serenaded by lush pads, Marie candidly muses about the effervescent feelings that come with finding a person who accepts your flaws. Volpe fans the flames of the song's emotive nature by way of its crescendoing drop, which goes haywire by interpolating ferocious dubstep wobbles.

You can stream Legend of the Volpetron here.