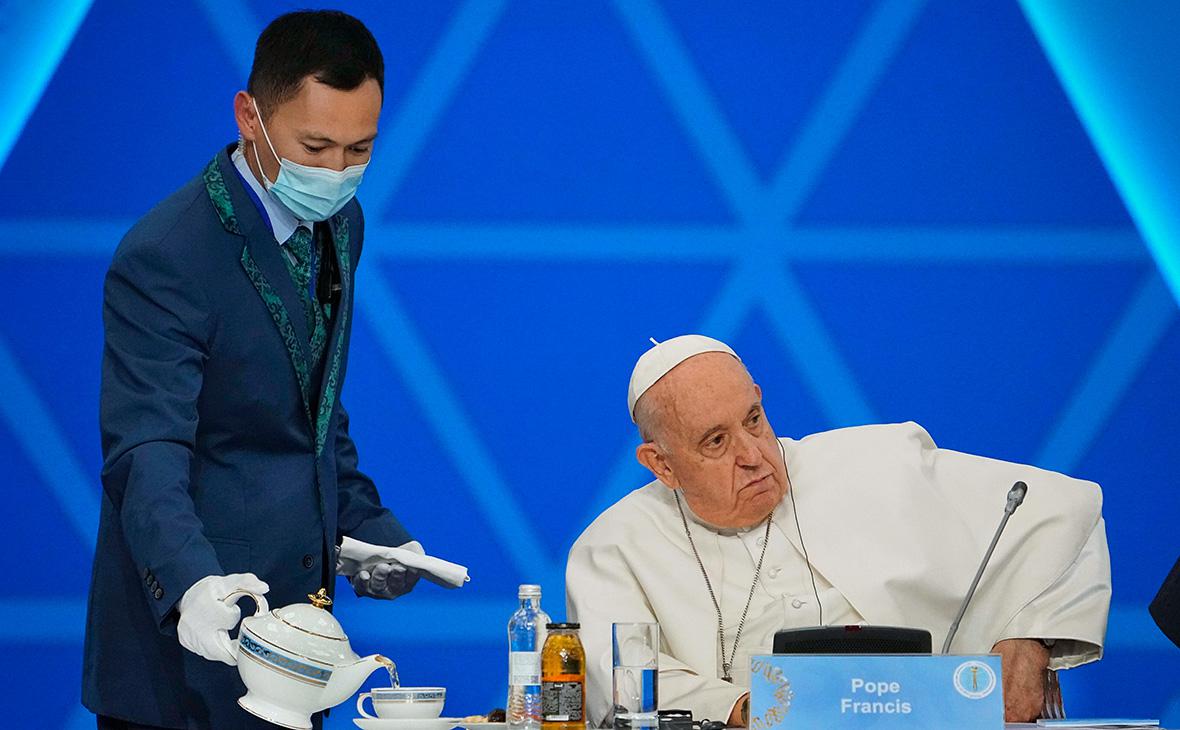 The Vatican offered the Chinese authorities to organize a meeting between Pope Francis and Chinese leader Xi Jinping, since both leaders were in Kazakhstan, but Beijing refused. This is reported by Reuters, citing a source in the Vatican.

According to the source, the initiative of the meeting came from the Pope, but the Chinese side said that it “appreciated this gesture”, but Xi Jinping's schedule was not free time. They had never met in person before.

Pope Francis and Xi Jinping were in Nur-Sultan on Wednesday, September 14. Xi Jinping was there on an official visit, and the Pope was present at the 7th Congress of Leaders of World and Traditional Religions.

After his arrival in Kazakhstan and after meeting with the President of the Republic, Kassym-Jomart Tokayev, the Pope addressed the authorities, civil society and the diplomatic corps in the concert hall “Kazakhstan”. “It is time to learn not to aggravate hostility and stop strengthening opposing blocks. We need leaders who at the international level could promote mutual understanding and dialogue between peoples and revive the “Helsinki spirit”, the desire to strengthen multilateralism, build a more stable and peaceful world, caring for new generations, — Francis said.

Xi Jinping arrived in Kazakhstan on September 14 as part of his first tour since the start of the coronavirus epidemic. He held talks with Tokayev, after which he awarded the Chinese leader with the highest state award— Order "Altyn Kyran"