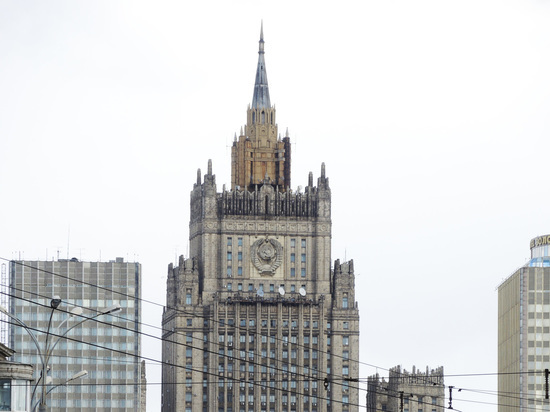 Virginia Umbrasiene, Chargé d'Affaires of Lithuania in Russia, has been summoned to the Russian Foreign Ministry. On Smolenskaya Square, she was protested in connection with the ban on the transit of a number of goods through the territory of Lithuania to the Kaliningrad region.

As a result, Moscow put forward an ultimatum to Vilnius. The Russian Federation demands the lifting of the ban on the transit of goods. Otherwise, Moscow reserves the right to take retaliatory actions “to protect its national interests.” The Russian Foreign Ministry also indicated that they regard these provocative measures by Lithuania as “openly hostile,” according to a statement on the ministry's website.

On Monday, Russian presidential spokesman Dmitry Peskov commented on Lithuania's decision to block transit to the Kaliningrad region. He called the decision taken by the authorities of the Baltic country “really unprecedented.” According to him, this is “a violation of everything and everything”.

Meanwhile, the Lithuanian Foreign Ministry announced that it had introduced a ban on the transit of sanctioned goods to Kaliningrad after consultations with the European Commission.