Ministry of Defense: Russia invited the UN and the Red Cross to investigate the attack on the UN pre-trial detention center and the Red Cross earlier expressed their readiness to send experts to Yelenovka to find out the circumstances of the incident. According to the Russian side, 50 people were killed in the attack on the pre-trial detention center, more than 70 were injured type=”image/webp” media=”(max-width: 320px) and (min-resolution: 192dpi)” > 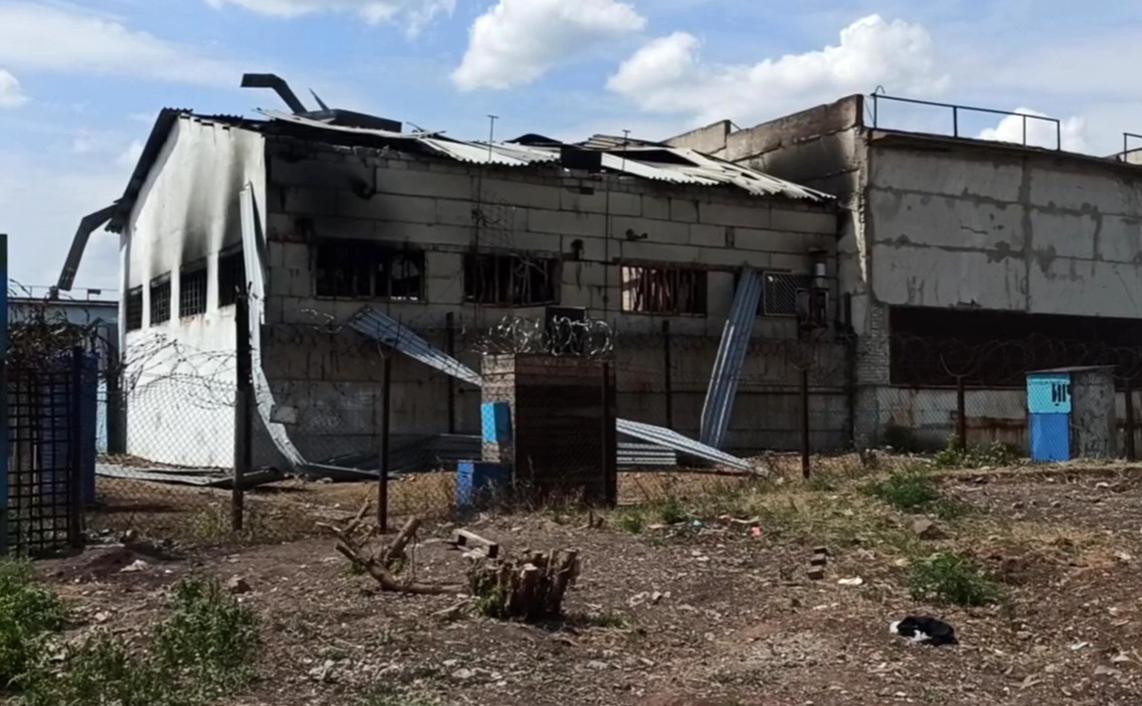 Russia has invited experts from the UN and the International Committee of the Red Cross (ICRC) to investigate the strike on a pre-trial detention center in the village of Yelenovka in the DPR, which killed dozens of people. This was reported by the Ministry of Defense in its Telegram.

Deputy Representative of the UN Secretary General Farhan Haq earlier said that the organization was ready to send a group of experts to the DPR to investigate the circumstances of the attack on the prison building with Ukrainian prisoners of war. This was also stated by the ICRC, offering assistance in evacuating the wounded. The committee emphasized that prisoners of war— not parties to the conflict, and in accordance with international humanitarian law, they cannot be attacked.

The authorities of the DPR reported a strike on the prison building on the morning of July 29. According to the Russian Ministry of Defense, the attack was carried out with the help of the American HIMARS multiple launch rocket system. "RIA Novosti" referring to his correspondent, he wrote that fragments of ammunition for the MLRS were found at the impact site.

Ukrainian prisoners of war were kept in the pre-trial detention center, including Azov fighters. (its symbolism is recognized as extremist in Russia and is prohibited). On July 30, the Ministry of Defense published lists of the dead and wounded. According to the agency, 50 people became victims of the strike, the identity of two of them has not been established. 73 people were injured.

Russian authorities say Ukraine is responsible for the attack. Kyiv denies this and emphasizes that the Armed Forces of Ukraine did not strike at the pre-trial detention center. The Armed Forces of Ukraine, the Security Service of Ukraine, the Main Intelligence Directorate of the Ministry of Defense of the country and the Commissioner of the Verkhovna Rada of Ukraine for Human Rights also demanded that representatives of the UN and the ICRC be sent to Yelenovka.

Read on RBC Pro Pro Where it is profitable and safe for Russians to buy foreign property Articles Pro Parallel import technology: what's wrong Articles Pro These, as they are: 5 mistakes because of which no one will remember your name Pro articles “No mobile until 14”: Musk, Gates and Bezos on parenting Pro articles I have low blood pressure . Is this normal or should I call an ambulance? Instructions Pro Which IT specialists want to leave Russian firms and how to keep them Articles Pro Why investors buy Armenian dram and ignore the Rand of South Africa Articles Pro Central Bank may limit trading in foreign shares. What will happen to St. Petersburg Exchange? blocking conditions