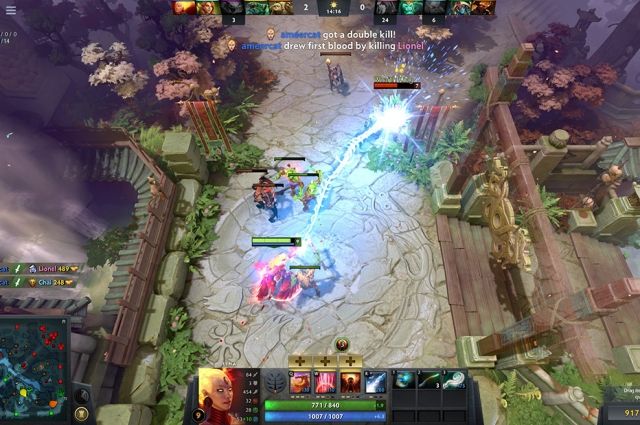 Russian Dota 2 esportsman Ivan ‎Pure Moskalenko, who drew the letter Z during an official match at one of the tournaments in April, was denied a US visa. This was reported by his teammate Dmitry Fishman Polishchuk.

«Pure denied a visa», — he wrote in his Telegram channel. Earlier, Polishchuk said that Moskalenko was scheduled for an interview on July 27 regarding an American visa.

From August 4 to August 14, the PGL Dota 2 Arlington Major 2022 championship will be held in the USA, where 18 teams are invited. Ivan Pure Moskalenko plays for the Indian organization Entity.

Recall that at the end of April, the Russian cybersport organization Virtus.pro terminated the contract with the Dota 2 player Ivan «‎Pure» Moskalenko, who drew the letter Z during an official match at the Beyond the Summit tournament. The team was then disqualified. Later, the Russian explained that he drew the symbol unconsciously, and he did not want to offend anyone.