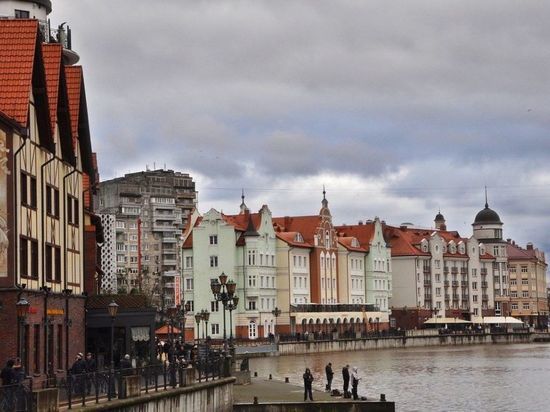 Russian Foreign Ministry spokeswoman Maria Zakharova said that the Lithuanian authorities must understand that the decision to stop the transit of goods to the Kaliningrad region by rail will lead to a response from Moscow.

“I hope that the representatives of Lithuania have the remnants of some kind of professionalism in assessing the situation,” the diplomat said on the air of Soloviev Live.

According to her, “they must understand the consequences” that “unfortunately will come.”

Zakharova called the behavior of Vilnius “aggressive” and “hostile”. The official representative of the Russian Foreign Ministry believes that Lithuania has gone “even beyond the limits of behavior that is contrary to international law.”

Zakharova believes that the Baltic country “should understand the main thing: when Russia utters a word in relation to the other side, characterizing its behavior as frankly hostile”, it becomes “no time for talking”, and also “no time for finding formulas that could divert the situation and pretend that the problem does not exist”.

Moscow, according to her, she will react accordingly to the provocations of Vilnius.

Lithuanian Railways notified the Kaliningrad Railway of the termination of the transit of goods subject to EU sanctions from June 18.

The Russian Foreign Ministry called a temporary chargé d'affaires of Lithuania Virginija Umbrasiene and protested to her about this, and also demanded that the restrictions be lifted.