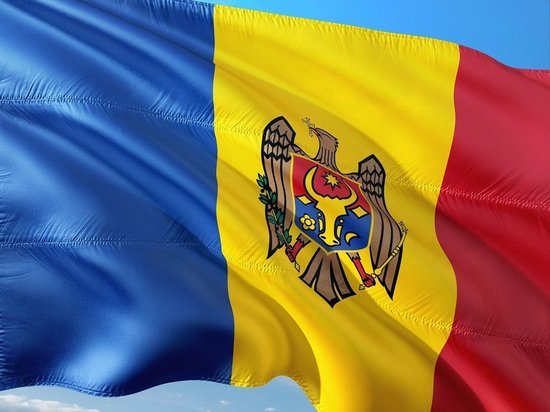 Moldovan President Maia Sandu told in which case the country could unite with Romania. According to her, this is possible only with the support of this idea on the part of the population.

"While the people do not want this or there is no critical mass of people supporting this goal",– Sandu noted on the air of the Jurnal TV channel.

Earlier, the former Prime Minister of Moldova, Iurie Leanca, said that the republic should become part of Romania. According to him, this will provide protection from NATO and the European Union against an alleged military threat.

However, he noted that this can only happen with the support of the people. Leanca pointed out that so far the Moldovans do not want to go for it. in the event of an armed conflict on the left bank of the Dniester".

Before that, the Romanian Ministry of Defense reacted to the situation in Transnistria. The head of the department, Vasile Dyncu, said that the incidents in Transnistria are a provocation. Everything that happens around the country causes concern in the department. Nevertheless, he stressed that the issue of sending arms from Romania to Ukraine is not on the agenda.