The department claims that the army did not cross the administrative line and did not penetrate the territory of Kosovo, calling Pristina's accusations disinformation 756592931960090.webp 673w” type=”image/webp” media=”(max-width: 320px) and (min-resolution: 192dpi)” >webp” type=”image/webp”> 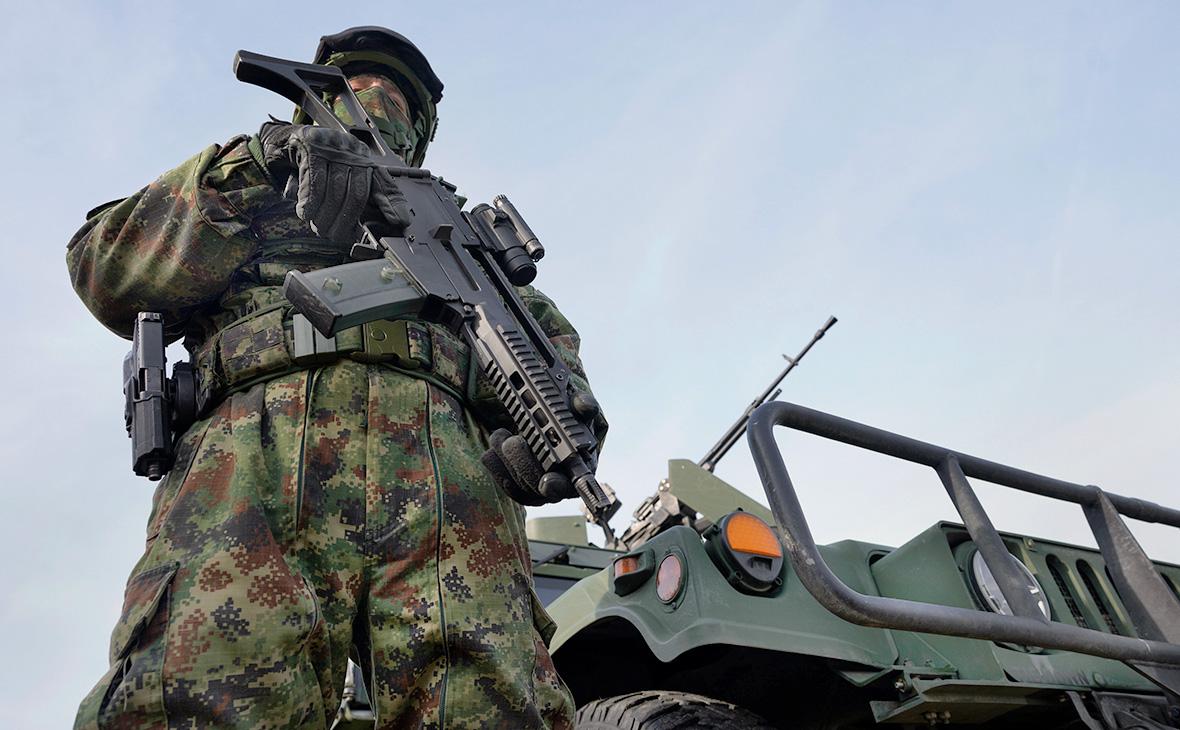 The Ministry of Defense of Serbia has denied the entry of troops into Kosovo. This is stated in a statement on the website of the military department.

“Due to the large amount of misinformation <…> that there was allegedly some kind of conflict between the Serbian Armed Forces and the so-called Kosovo police, the Ministry of Defense states that the army has not crossed the administrative line at the moment and in no way penetrated to the territory of Kosovo and Metohija»,— they said.

In the evening of July 31, sirens sounded in the northern part of Kosovska Mitrovica (a city in the north of partially recognized Kosovo). Kosovo special forces were pulled up to the border crossings. The Serbs began to erect barricades. The Kosovo government is preparing an operation against the Kosovo Serbs at midnight, Serbian President Aleksandar Vučić said.

The Serbs blocked the border crossings of Jarinje and Brnak, to which the Kosovo forces were concentrated, as well as the main road of Pristina— Rashka. The crossings were blocked by the Kosovo police, no one is allowed to pass through them.

The situation at the border escalated after the decision of the Kosovo authorities on August 1 to oblige Serbs entering the territory of the partially recognized republic to receive temporary documents on crossing the border. In addition, they must re-register license plates. Vučić called Pristina's actions an attempt to “expel the Serbs”.