"What side of the in between place has the hero come to? Is this reflection a reality?" muses electronica quartet Stavroz on their latest music video, "Nobody Around." Out June 15th, it is the third and final installment of a series soundtracked by their new album, Mindibu.

Inspired by the Greek legend of Orpheus and Eurydice, the trio follows Orpheus as he travels through the world of Mindibu in search of his lost love. Its first chapter, "Wintergreen," sees him wander the forest; "In Mindibu" transports him to an umbral underworld.

Enchanting piano chords and sensual saxophone line finally welcome Orpheus back from the abyss in "Nobody Around," where a deserted beach becomes the backdrop for an exhilarating reunion with Eurydice. Deep, booming vocals and an anticipative percussion arrangement set the tone for self-reflection along the way; it's only once Orpheus manages to confront himself that his love finally appears. 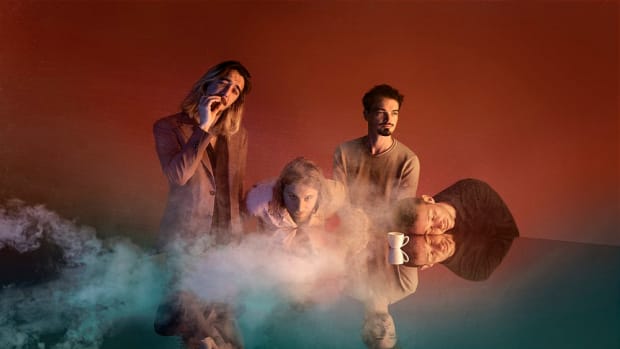 Set to tracks off the quartet's latest album, "Mindibu," the three videos collectively tell the story of a love lost and bravely recovered.

By Rachel Kupfer2 minutes ago

"Capricorn Sun" will deliver 12 tracks including TSHA's latest, "Giving Up."

By Rachel Kupfer14 minutes ago 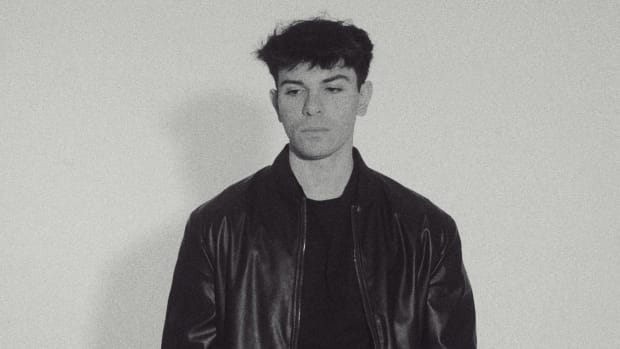 MUSIC RELEASESDYMND Shines On First Release of 2022, "For U"

By EDM.com Staff19 hours ago

"Perhaps what can feel one day as a necessary manifestation, in another can come as a different package giving the same sense of peace that was once looked for," Stavroz concluded on social media.

Watch the video for "Nobody Around" here: