Steve Aoki wants to crater to every whim.

The DJ has been revealed as one of eight people selected by Japanese billionaire Yusaku Maezawa to join him on a commercial space flight around the moon. The trip, organized by Elon Musk's SpaceX and dubbed "Dear Moon," is planned for 2023.

"Life is crazy," Aoki said in a clip recorded to capture his reaction to the news. "I’m going to go to the… moon!"

According to Maezawa, a "space enthusiast" and online fashion retail mogul, the project marks the world's first-ever civilian lunar orbital mission. He'll be footing the bill for the 10 people he picked—including two backup crew members—who were reportedly selected from a pool of 1 million applicants. At the time of writing, Maezawa has a net worth of $1.7 billion, per Forbes. 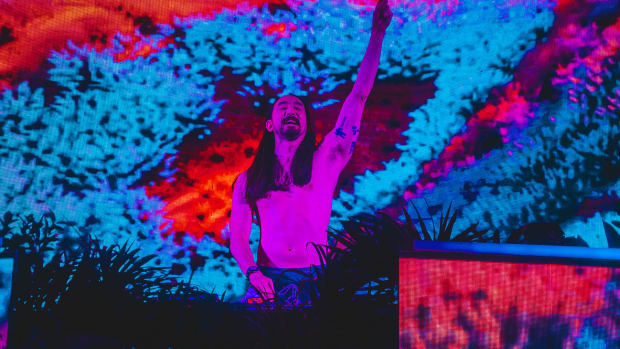 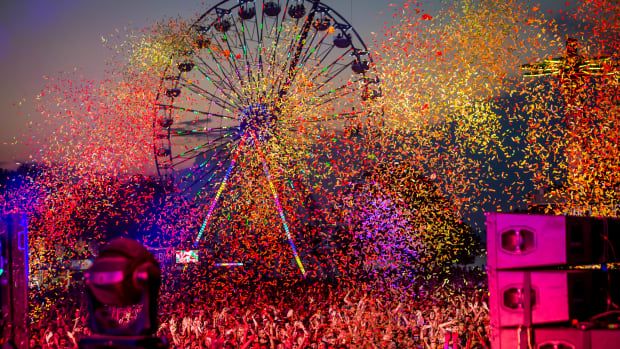 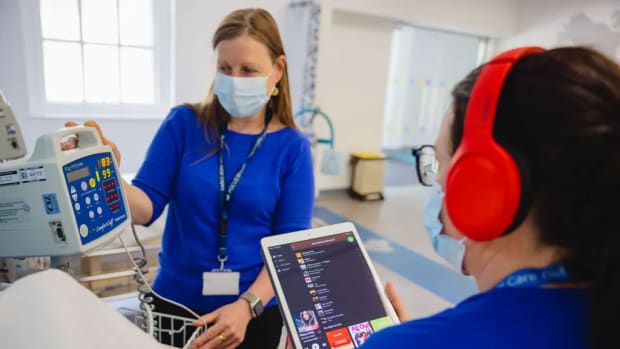 GEAR + TECHThis Company Is Turning the "DNA" of Music Into Medicine

By managing to "digitally fingerprint the DNA of music," MediMusic is proving there's more use cases in the world of streaming outside just pure entertainment.

The "Dear Moon" crew will operate a reusable launch vehicle developed by SpaceX, The Washington Post reports. The ship will fly around the moon—but will not land directly on it—before returning to Earth. The expedition is expected to last just under six days.

You can check out the "Dear Moon" schedule and flight plan here.