Following their eclectic headlining performance at this year’s Wakaan Music Festival, STS9 have made their stately debut on the experimental bass music label with a new live mixtape.

Spanning nine tracks, the tape beautifully captures the band’s infectious live performance energy. It features previously unreleased tracks from the band, including the well-known “ABCEES,” bringing it to streaming services for the first time.

The new mixtape marks a progressive decision for the Wakaan label, ringing true to its “freeform electronic music” mission by representing a variety of artists. It's an unpredictable collaboration between the electronic jam band and reigning freeform bass collective, but STS9’s debut welcomes Wakaan's fans with a masterpiece that transitions between bass music and electronic live jams.

STS9 will continue their ongoing nationwide "Sound Tribe" tour for the remainder of the year, including a headlining performance at next weekend’s Hulaween. The band will also see a three-night run at The Caverns in Tennessee in November before they clock out the year with a momentous “The Human Dream” New Years celebration in Denver. 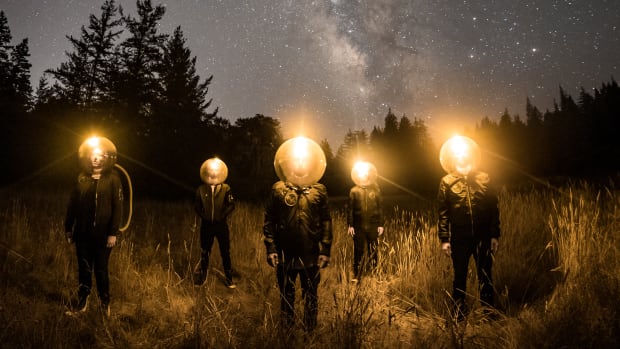 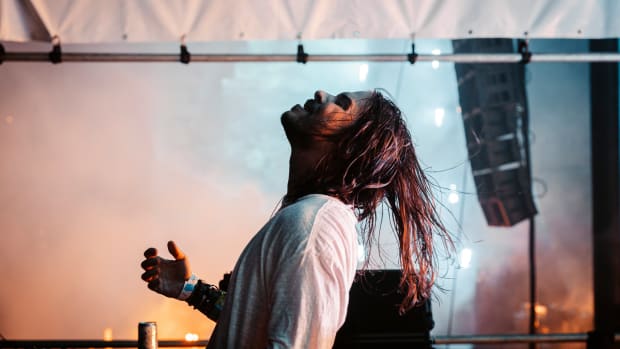 MUSIC RELEASESSeven Lions' Debut Album Is a Cathartic Journey: Listen to "Beyond The Veil"

Seven Lions' career takes a pivotal leap forward with the release of his most personal work to date. 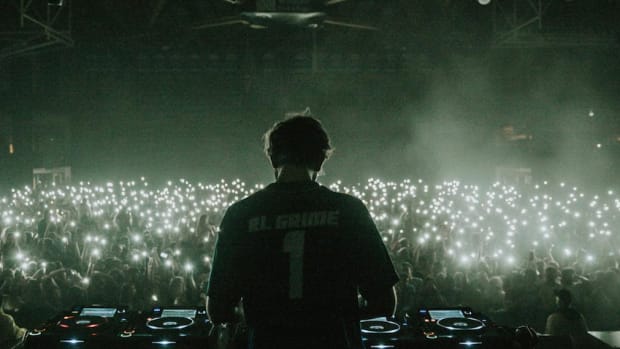 Listen to STS9’s new mixtape below.