TikTok has already proven to be fertile ground for discovering new talent, and one songwriter is well on his way to a potential super-collaboration after a recent post on the platform.

It all started when John Legend issued an open verse challenge on TikTok, sharing lyrics for a song he's workshopping called "Nervous" and encouraging his followers to follow up his hook with a verse of their own.

One promising South African songwriter, Mthandazo Gatya, responded to the challenge. And he may have dramatically shifted the trajectory of his career.

The flow of the Xhosa-speaking artist's verse wasn't lost on Legend, nor Black Coffee, who was later tagged into the interaction on Twitter. Given Gatya's affinity for house music with his breakout single "Senzeni" released last year, we imagine him working alongside the Grammy-winning DJ would prove to be a match made in heaven. 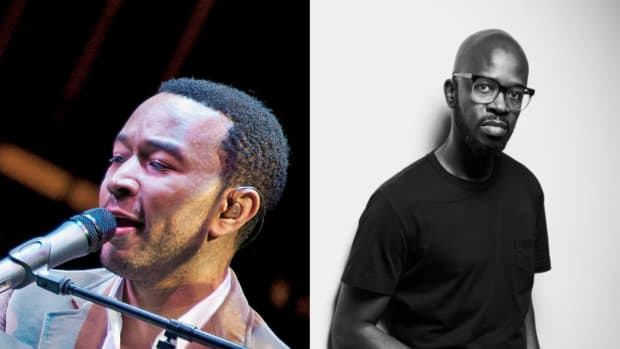 After a recent TikTok post responding to John Legend, Mthandazo Gatya may well be on his way to a career-defining collab. 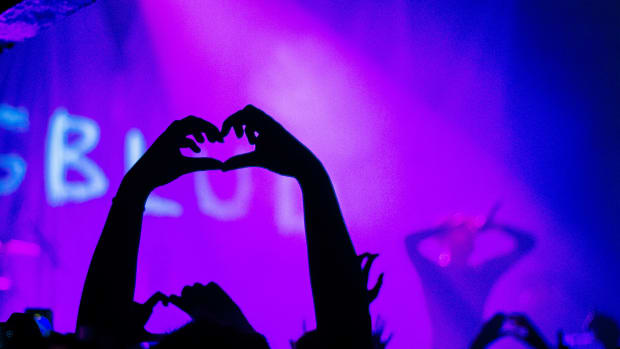 Some will likely call this a dream job opportunity. 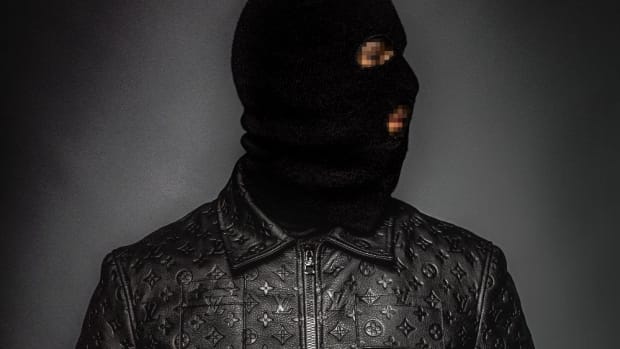 Black Coffee left no room for doubt that he's up to the task of making the single happen, responding with an emphatic, "Let’s go!!!!!"

Gatya has made nailing his open verse submissions common practice and recently attracted the attention of the internet for one recently submitted in response to a challenge from Dax. Whether or not he's able to ultimately lock down a collab with John Legend and Black Coffee remains to be seen, but the rumor mill is swirling.