Coming off of his headlining Lost Lands B2B with Excision, Sullivan King has joined forces with the creator of one of this festival season's biggest tracks.

Two weeks after King and Ray Volpe took the stage at the prehistoric-themed bass music celebration, they've returned to keep the party going with a new metalcore record. Released on Monstercat, "The Dead March" fuses both of their distinct sounds to deliver a bone-crunching banger.

Heavy-hitting metal drums and sirens introduce "The Dead March" before the arrangement cuts away to focus on King's isolated guitar riffs. He then lets out a scream and turns the ignition. With a rallying cry, King and Volpe inject the track with screeching synths and roaring bass that build to a thunderous drop, ultimately forming a hybrid perfect for the heaviest stages on the festival circuit. 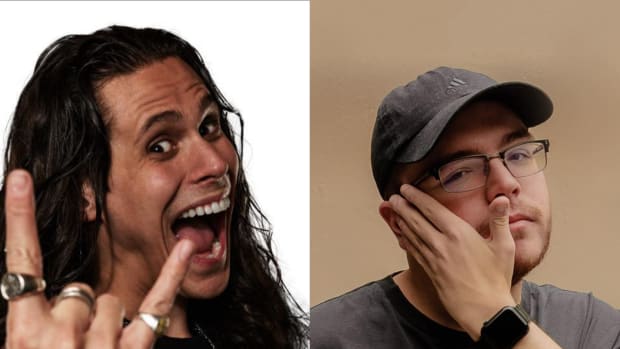 After his headline B2B with Excision at Lost Lands, Sullivan King has unleashed a new collaboration with EDM.com Class of 2022 star Ray Volpe. 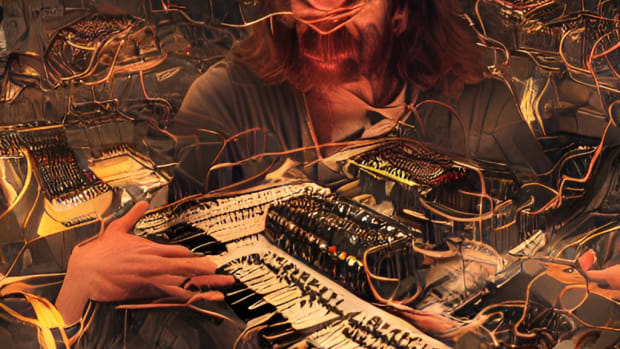 Aphex Twin, Flume, REZZ and Daft Punk are just a few of the many artists we placed in nonsensical situations before feeding them through an A.I. art generator. 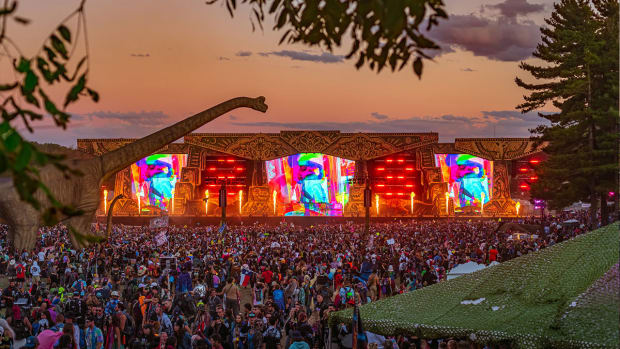 Excision and his team have created an event that feels more like an adventure than a music festival.

“‘The Dead March’ really felt like the right track to truly set the tone for this next era of my music," King said in a press release. "With all the sh*t that’s going on in the world, in music and in life, it feels like people are just waiting for one another to fall, and this track, while vocally short-lived but to the f*cking point, is a way of saying, ‘I’m taking you with me if you want me dead.' So let’s march together.”

You can stream "The Dead March" here.