It seems a love of dancing is one commonality humans have with rats.

A new study published in Science Advances found that not only can rats perceive the beat of music and bop their heads to the rhythm, but they also share a similar strength with humans particularly in synchronizing with beats between 120 and 140 BPM.

The dancing rats studied at the University of Tokyo were no modest mice. The experimental research saw the furry rodents reacting to the sounds of Lady Gaga, Maroon Five, Queen and Mozart, among others.

The movements of the rats were studied using an accelerometer attached to their heads. The desire to head-bob to music was previously only thought to have existed in humans alone, but in a squeaky clean conclusion, they found otherwise.

NEWSSurprising Research Finds Rats Can Dance to Music Too

A new study found that rats share a similar strength to humans when it comes to beat-synchronizing between 120-140 BPM music. 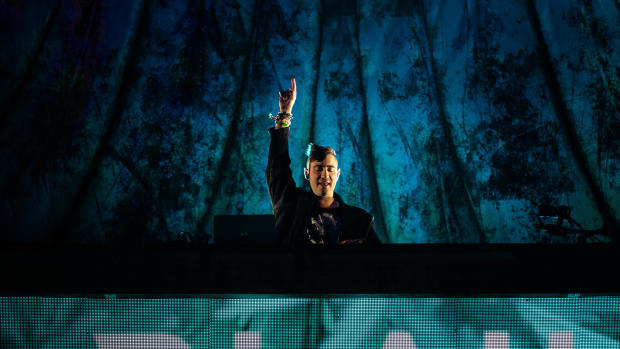 One of 3LAU's collaborators from 2018's "Ultraviolet" album has come forward with a lawsuit. 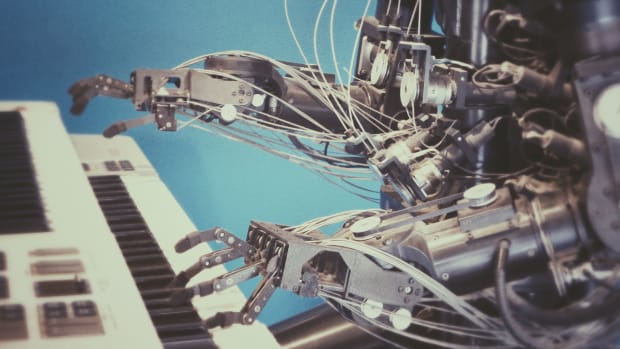 "Rats displayed innate—that is, without any training or prior exposure to music—beat synchronization most distinctly within 120-140 bpm (beats per minute), to which humans also exhibit the clearest beat synchronization," said University of Tokyo Associate Professor Hirokazu Takahashi.

The experiment was first formulated from a desire to better understand the emotional and cognitive responses that come from exposure to music. As a follow-up, the research team is seeking to explore the interplay between melody, harmony and the dynamics that occur within the brain. Takahashi believes the research will ultimately foster a means to use music for improving the future of existence.

"I am also interested in how, why and what mechanisms of the brain create human cultural fields such as fine art, music, science, technology and religion," Takahashi added. "I believe that this question is the key to understand how the brain works and develop the next-generation AI (artificial intelligence). Also, as an engineer, I am interested in the use of music for a happy life."