Swedish House Mafia and The Weeknd have reportedly joined forces for a new single, which will appear in the Avatar: The Way of Water soundtrack.

The track, titled "Nothing Is Lost (You Give me Strength)," was written by The Weeknd and produced by the legendary electronic music trio, who have become frequent collaborators of the chart-topping "Blinding Lights" singer. The new song will be released on December 15th at 3pm ET, mere hours before the James Cameron-directed film swoops into theaters.

Swedish House Mafia's resounding, cinematic production bellows underneath brooding vocals from the The Weeknd, who croons, "I thought I could protect you from paying for my sins / You give me strength / I would do either way / Nothing's lost, no more pain."

Check out the trailer below. 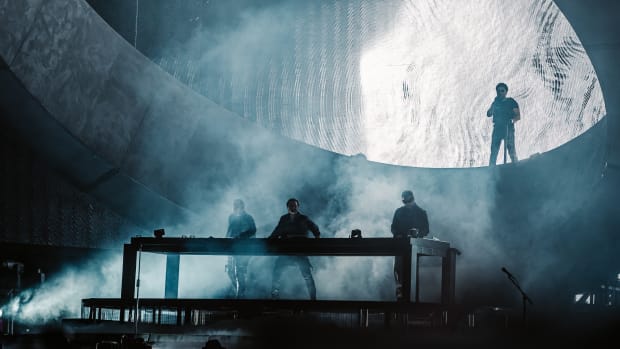 NEWSSwedish House Mafia and The Weeknd Collaborate for "Avatar: The Way of Water" Soundtrack

All three Swedish House Mafia members shared The Weeknd's teaser of the track, “Nothing Is Lost (You Give me Strength)." 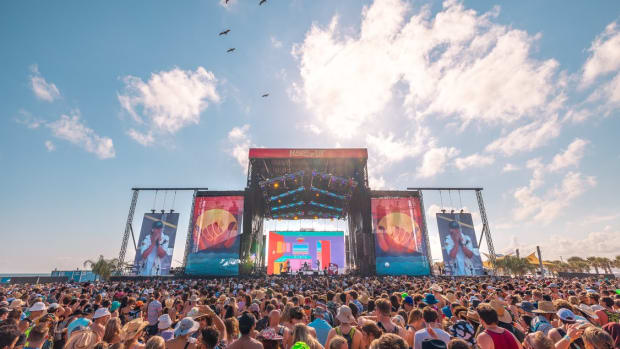 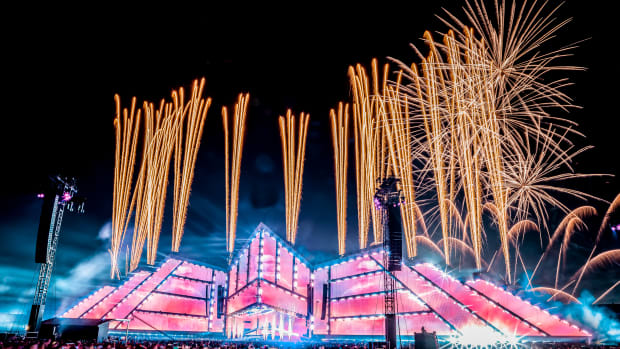 All three members of Swedish House Mafia, Axwell, Steve Angello and Sebastian Ingrosso, had previously taken to their respective Instagram Stories to share a cryptic teaser posted by The Weeknd. The image featured a crystalline blue letter "A."

It was all but officially confirmed, considering the imagery has become synonymous with Cameron's iconic Avatar franchise. But today's preview of "Nothing Is Lost (You Give me Strength)" was the smoking gun fans needed.

The long-awaited sci-fi fantasy film is set more than a decade after the event's of its predecessor. It is said to explore the new lives of its protagonists, Jake Sully and Ney'tiri, whose family must battle and endure tragedy after being displaced from their home and fleeing to the waterworld of Metkayina, an oceanic Na'vi clan.

Avatar: The Way of Water is due to hit the big screen on December 16th in the United States.