After signing to Monstercat just last month, Filipino electronic music star No Mana has returned with his second single on the label, "Out of the Dark."

The tech-driven track takes us through a mystical, underground odyssey backed by a thumping bassline and ominous, distorted sound design. According to a press release, the tune itself was conceptualized from what No Mana believes angels would sound like.

“When I was scrambling for visual assets for this song on my Gravity set, I ran into my GIFs of a skull, chains and biblically accurate angels, to which I thought, 'If this track had an affinity for something it would be these animations,'" No Mana said in a statement.

Take a listen to "Out of the Dark" below. 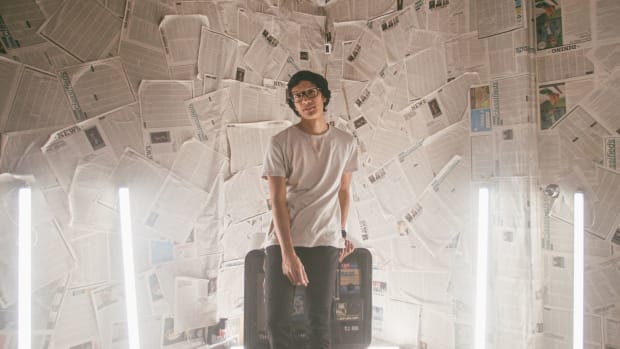 MUSIC RELEASESTechno and Electro House Intersect In No Mana's Stunning Single, "Out of the Dark"

No Mana says the track was conceptualized from what he believes angels would sound like. 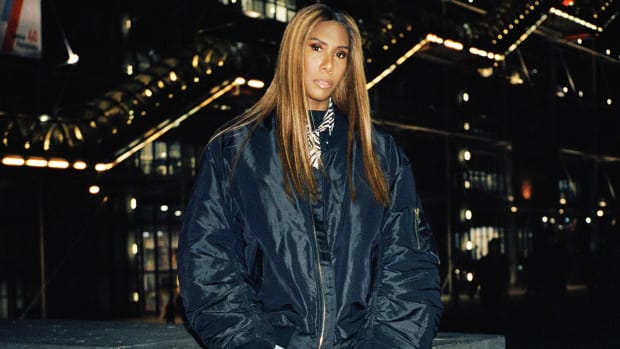 Channel Tres, Pabllo Vittar, EVE and more are collaborators on the album. 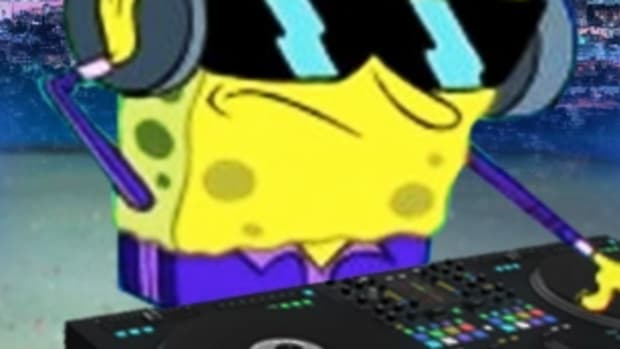 The SpongeBob-themed event is floating down to L.A. in October.

The celestial ambiance of "Out of the Dark" is yet another example of No Mana’s multifaceted skillset, bridging the gap between his gritty production and distinctive artwork.

"When making this track, I had only just imagined it to be something that just sounds cool on a big system," he added, "but I feel fulfilled being able to create visual art to music because it completes the sound's context or meaning."

A fitting soundscape for gameplay, "Out of the Dark" will launch into Rocket League later this month. And for fans who want to experience his unique 8-bit-inspired universe on the road, No Mana will embark on a fall tour with stops in San Diego, Chicago and Brooklyn, among other cities.