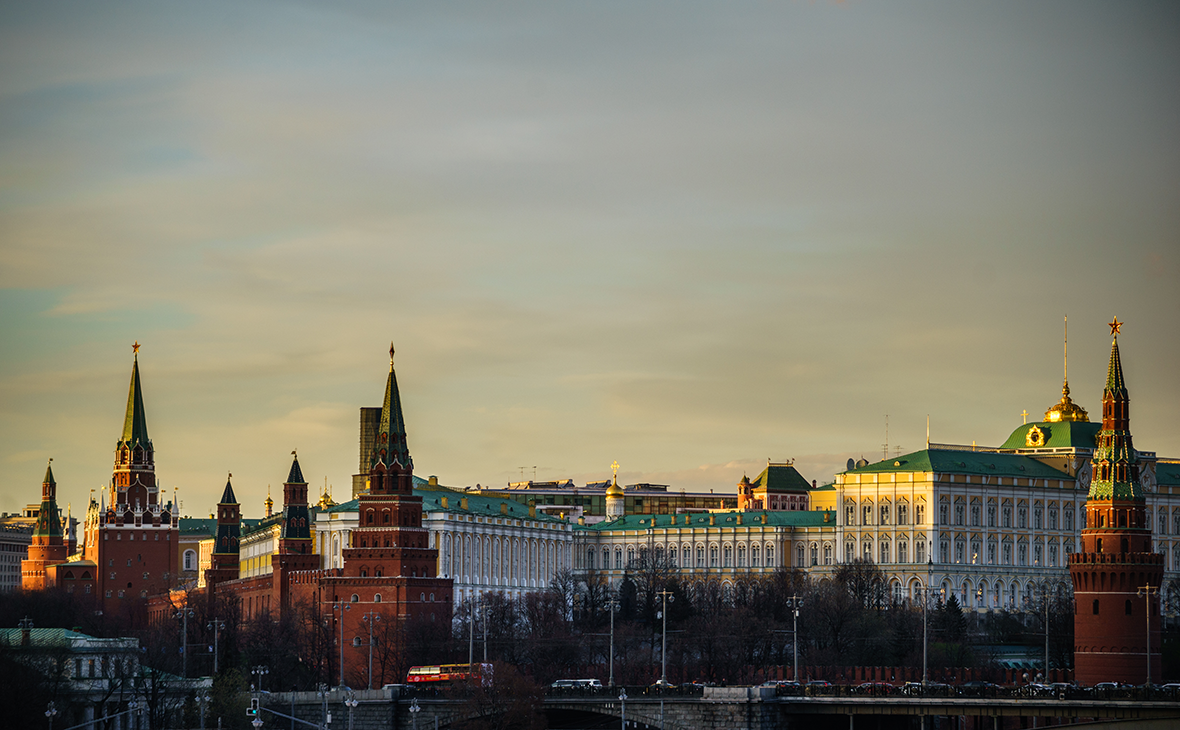 Deputies of the State Duma were sent invitations to an event in the Kremlin on September 30, where at 15:00 “an event with the participation of Russian President V.V. Putin”, said the deputy from the Communist Party of the Russian Federation Denis Parfyonov in the telegram channel.

Earlier, RBC sources reported that Putin was scheduled to speak on September 30. According to them, this can be combined with the signing of an agreement on joining Russia with the LPR, DPR, controlled territories of the Kherson and Zaporozhye regions, where the corresponding referendums ended on September 27.

In addition, on the same day in the center of Moscow a rally is planned following the results of the referendums, RBC sources claimed. Red Square is considered among the venue options. The Moscow Department of Transport reported that on September 30, a number of central streets and embankments would be blocked in the center, including Ilyinka, Varvarka, Bolotnaya, Bolshaya Ordynka, Pyatnitskaya, Kitaygorodsky proezd, as well as the Kremlin, Moskvoretskaya embankments.

According to Interlocutors of RBC, Putin may speak at a rally in support of the results of the referendums. His representative Dmitry Peskov did not confirm or deny this information. he said on Wednesday.