18% of the ballots were processed following the results of voting for the President of South Ossetia – according to these data, Gagloev is gaining almost 60% in the second round. The current President Bibilov — 37% 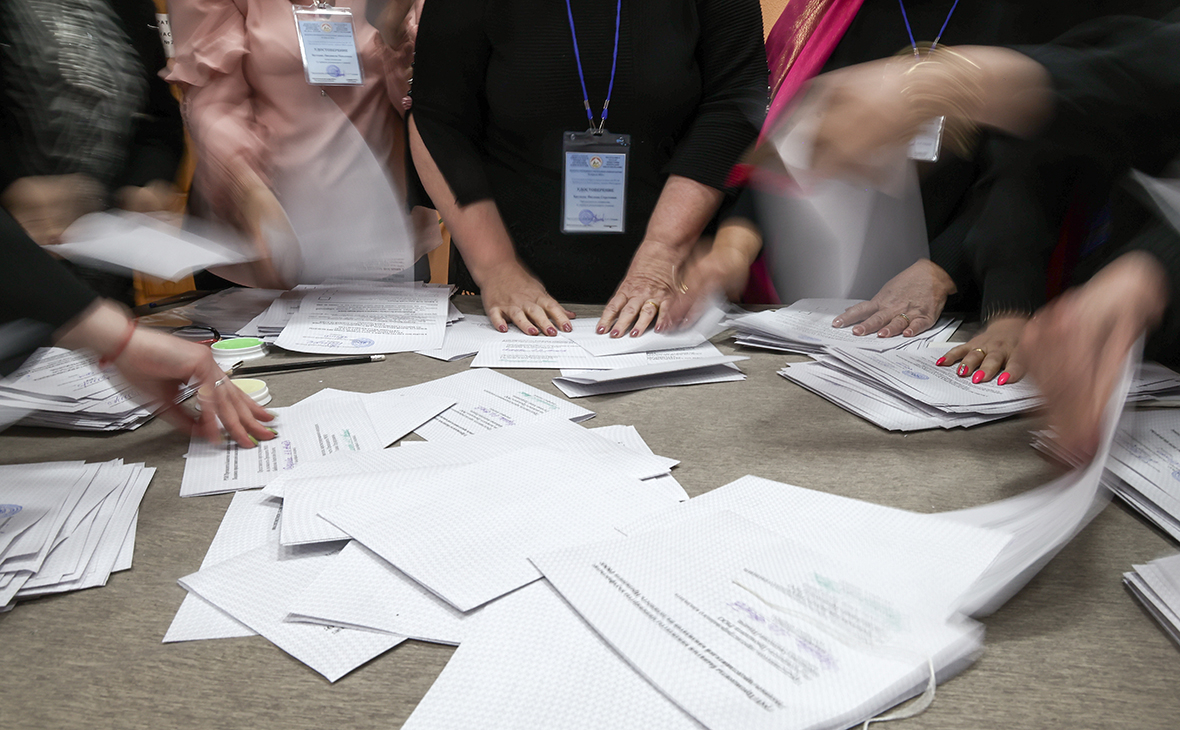 According to representatives of the headquarters, in the polling stations where Bibilov won in the first round of voting, Alan Gagloev is now in the lead. According to the republican CEC, the final turnout in the elections by 20:00 Moscow time was 68.2% (34.5 thousand people were included in the voter lists). The commission declared the election valid.

Gagloev advanced to the second round of elections together with the incumbent head of state Anatoly Bibilov, the first round of voting took place on April 10. Then Bibilov won 34.95% of the votes, and Gagloev— 38.55%