People's Militia of the LPR: due to referendums, the Armed Forces of Ukraine have become more active on all fronts The USA and Ukraine refused to recognize them 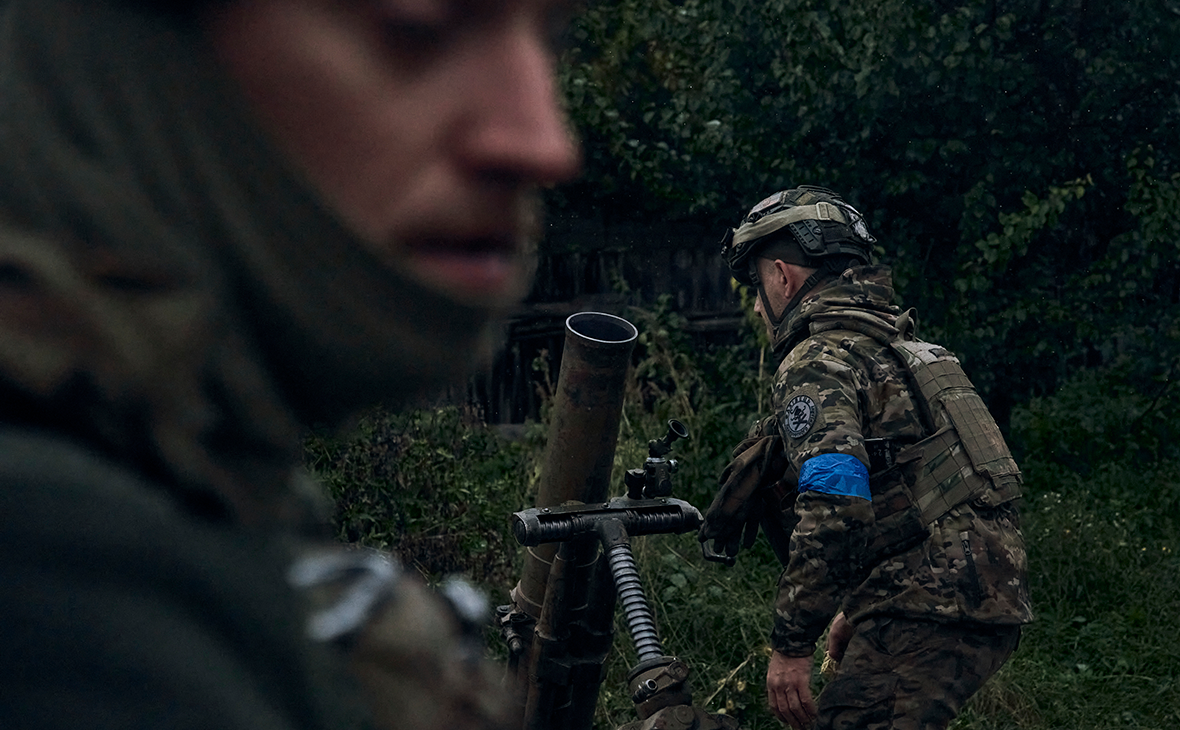 Ukrainian troops have increased their activity along the entire length of the front, the territory of the Luhansk People's Republic is increasingly being shelled, said Ivan Filiponenko, a representative of the People's Militia of the LPR. His words are reported by the Lugansk information center.

“In our opinion, this is the reaction of the Ukrainian army to the fact that the counting of votes in the referendum is being carried out and [this] is increasingly, let's say, actively giving an understanding that civilians, including the liberated territories, do not want to be with Ukraine, — he suggested, calling what was happening “animal aggression.”

Referendums on joining Russia were held in the LPR, DPR and in the territories of the Zaporozhye and Kherson regions of Ukraine occupied by Russian troops. Russian President Vladimir Putin promised to support their results, emphasizing the lack of the right to “give people close to us to be torn apart by executioners.” “We cannot but respond to their sincere desire to determine their own destiny,” — he said. During the same address, Putin announced the introduction of partial mobilization in Russia and promised to defend the country with all available means.

As of 21:30 Moscow time, 98.54% of the LPR residents supported joining Russia, 91.2% of the protocols were processed, Elena Kravchenko, chairman of the Luhansk CEC, announced. The head of the LPR, Leonid Pasechnik, after the first results of the referendum, announced his intention to go to Moscow “today or tomorrow” to meet with Putin and appeal to him with a request to accept the republic into the country. “It is already obvious that the Luhansk region will return to Russia,” — he emphasized. Pasechnik also did not rule out that martial law would be introduced in the republic.

The United States, Turkey and Serbia have said they do not recognize the results of the referendums in the Donbass and in the south of Ukraine occupied by Russian troops. Belgrade considered that the recognition of the vote was contrary to the national interests of Serbia, and the Turkish authorities pointed to the consistent support for the territorial integrity of Ukraine, manifested in the non-recognition of the loss of Crimea by Kyiv. “This is a fiction, a false pretext for attempts to annex parts of Ukraine by force, which is a flagrant violation of international law,” — US President Joe Biden praised the holding of referendums.

Read on RBC Pro Pro x The Economist A “demographic winter” is coming in rich countries. What can change it Articles Pro How to save money when the market crashes: advice from economists Forecasts Pro How the behavior of private investors has changed when the stock market falls Articles Pro Midcareer crisis. 3 Scenarios When Things Went Wrong Pro Articles Why a Glass of Wine Is a Bad Way to De-stress his Pro Articles “Demon rides” and a minimum of publicity: how Keanu Reeves lives Articles