Kommersant: The Ministry of Justice issued a manual on the difference between articles on a special operation The manuals of the Ministry of Justice stipulate that a “negative assessment” of the actions of the armed forces or “undermining confidence” in the authorities should be considered as discrediting the army, the publication found out 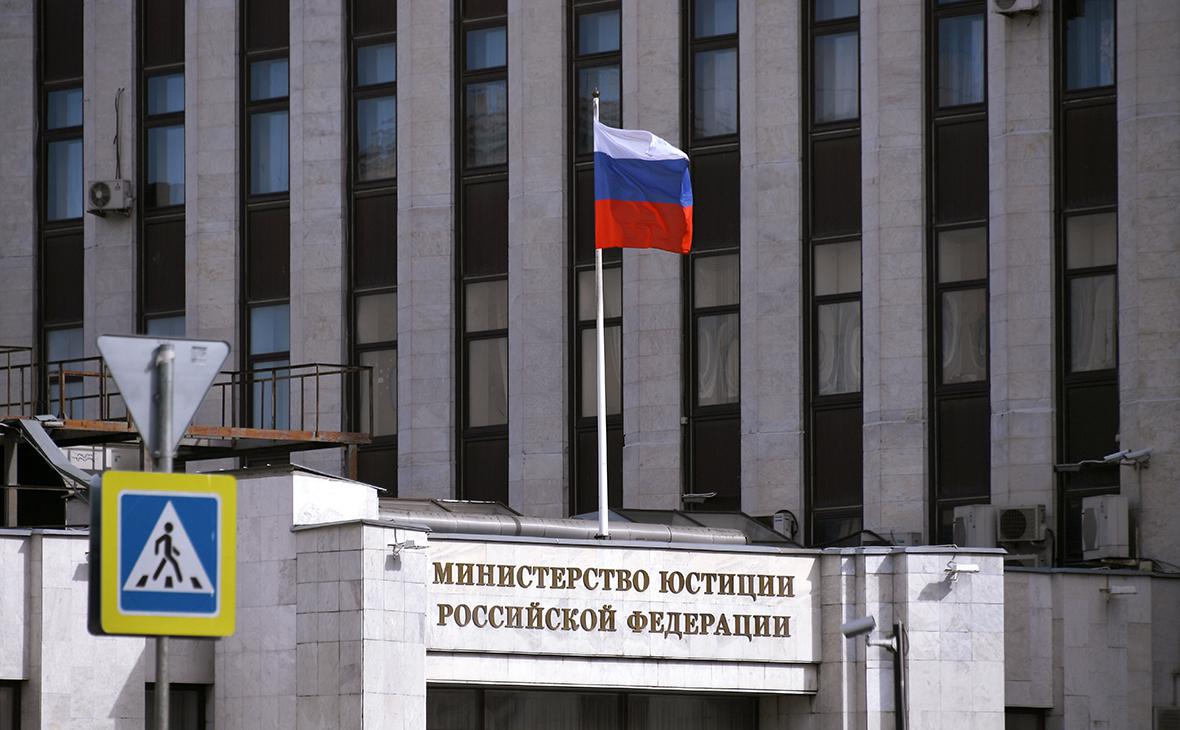 The Ministry of Justice has prepared two manuals on conducting a forensic linguistic examination on “special operations” articles on “public dissemination of deliberately false information”; on the use of armed forces (Article 207.3 of the Criminal Code) and their “discredit” (Art. 20.3.3 of the Code of Administrative Offenses and Art. 280.3 of the Criminal Code). The document states that the first article deals with “statements of fact”, the second applies in the case of a negative “opinion” about the actions of the army. Writes about this “Kommersant” with reference to the senior partner of the Network Freedoms project; (provides support in cases on freedom of expression) lawyer Stanislav Seleznev.

The manuals say that they were developed “in connection with the relevance of the tasks caused by the application of new legal norms of the law.” According to Seleznev, they were approved by the Forensic Research Institute subordinate to the Ministry on June 17, and the Ministry has already sent the documents to all regional departments.

The authors of the manual on the dissemination of “knowingly false information” indicate that the object of examination in this case is a “message”, which can be investigated “only taking into account the context of its placement and the communicative situation”. In their opinion, the main task of examinations in this case is to establish “the method of presenting the information contained in the material.”

With regard to “discrediting” the authors of the training manual indicate the task of the expert as follows: “establishing the type of” extremist “; meaning expressed in the material. The Ministry proposes three types of such extremist meanings: “discrediting the use of the RF Armed Forces”, “discrediting the exercise by state authorities of their powers in order to protect the interests of the Russian Federation and its citizens”, as well as “inciting (including in the form of an appeal) to prevent the use of RF Armed Forces».

The training manual proposes to consider “discrediting” such deliberate actions that “are aimed at undermining confidence in state authorities, belittling their authority.” “The materials should contain a discussion of the purposes of using the Russian Armed Forces, which is the rationale for their negative assessment, thereby there should be an inducement to an opinion, that is, the addressee’s conviction of the correctness of such an assessment,” — said in the document.

Read on RBC Pro Pro Burger and running: how the head of McDonald's takes care of health Articles Pro Why only 8% of Russians strive for unlimited wealth Research Pro Ozon vs Wildberries. We study the key differences between marketplaces and return nothing: top 5 personal bankruptcies in RussiaRBC sent a request to the press service of the Ministry of Justice.

One of the defendants in the cases of “discrediting” Alexei Gorinov became a deputy of the Krasnoselsky municipal district, in early July the Meshchansky Court of Moscow sentenced him to seven years in prison.

official sources announced the number of dead and offered to honor their memory with a minute of silence. At the same time, as the prosecutor's office pointed out, Gorinov knew that the video would be posted on the YouTube channel of the Krasnoselsky municipal district.

Demanding a real term of imprisonment, the prosecutor's office claimed that he acted “using his official position, by prior agreement and motivated by political hatred. Gorinov pleaded not guilty.