US State Department: Washington and NATO are ready for a new meeting with Russia On January 10-13, three rounds of negotiations on security guarantees were held. Russia considered them fruitless and does not consider it necessary to hold new consultations in the near future. The US and NATO expressed their readiness to continue the dialogue 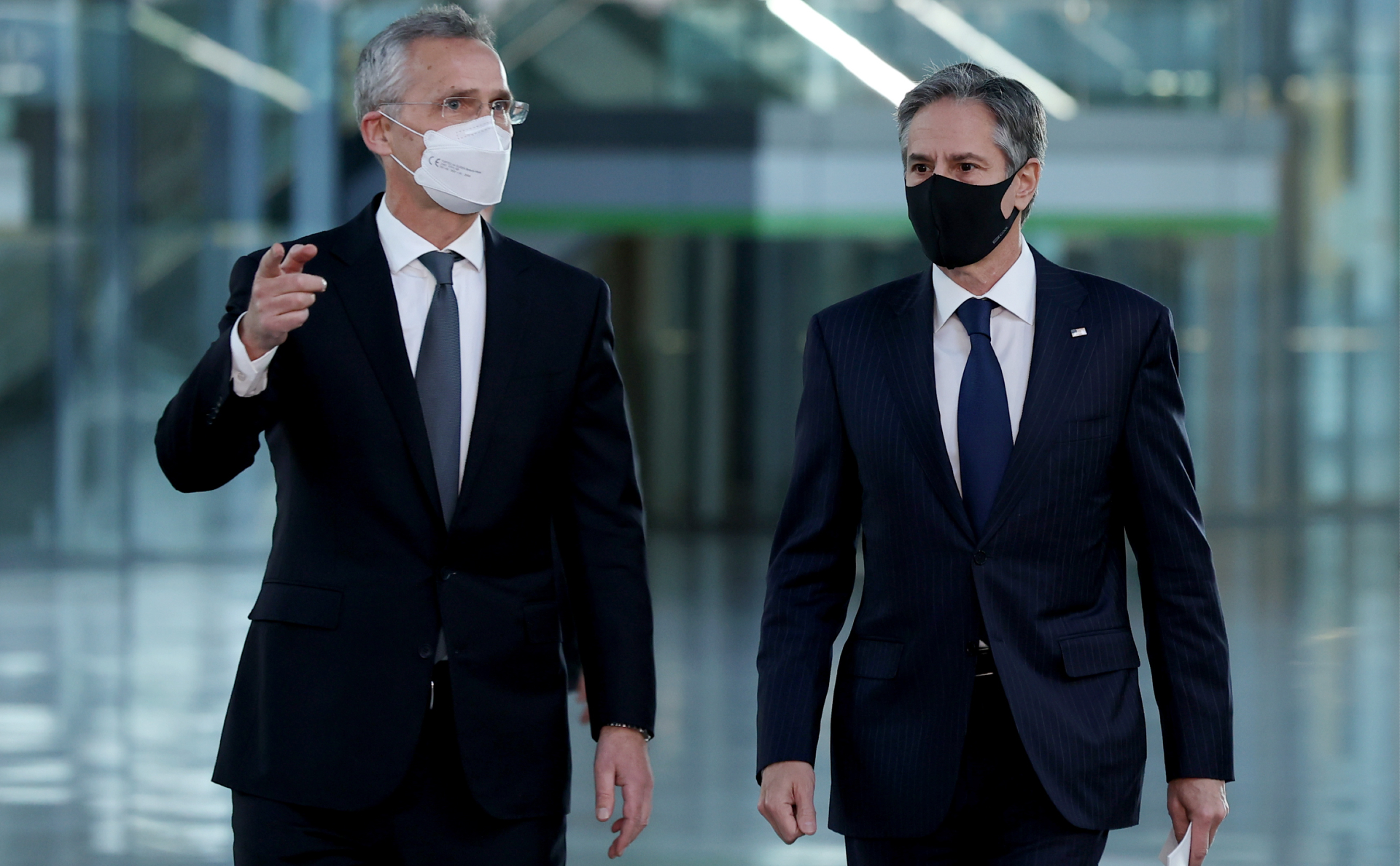 The United States and NATO are ready to meet again with the Russian side to continue the dialogue, they say in a State Department statement following telephone conversations between Secretary of State Anthony Blinken and NATO Secretary General Jens Stoltenberg.

Blinken and Stoltenberg discussed “the next steps after the meeting of the Council of Russia— NATO”, which took place on January 12. The State Department statement emphasizes that Washington and its allies in the North Atlantic Alliance are committed to a diplomatic way of resolving the situation. The parties called on Russia to “immediately take measures to de-escalate the ongoing aggression against Ukraine.”

From January 10 to 13, three rounds of talks between Russia and the United States, NATO and the OSCE on Moscow's proposed security guarantees took place. The consultations ended without concrete results, the Russian side assessed them as unsuccessful.

Russian Deputy Foreign Minister Sergei Ryabkov earlier said in an interview with RTVI that he sees no reason to sit down again at the negotiating table in the coming days, pointing to “a dead end or difference in approaches sides.

Last December, the Russian Foreign Ministry sent draft strategic security treaties to the US and NATO. In particular, Moscow suggested that the alliance refuse to expand to the east and include Ukraine in its composition, as well as to deploy military bases on the territory of the countries of the former USSR.

On January 10, talks between Russia and the United States took place in Geneva. They lasted almost eight hours. The day before, Ryabkov and US Deputy Secretary of State Wendy Sherman held preliminary consultations as part of negotiations on the situation in Ukraine and strategic security treaties.

On January 12, a meeting of the Russia— NATO in Brussels. Ryabkov said that the consultations failed to agree on the non-expansion of the alliance to the east, and Russia considers this topic to be key for its national security. Earlier, Stoltenberg stated that NATO excludes the possibility of a compromise with Moscow on the issue of Ukraine's membership.

On January 13, the discussion of security guarantees continued in Vienna at the OSCE site. Russia's representative to the organization, Alexander Lukashevich, following the talks, said that to get an “adequate response” from the partners Moscow's proposals failed.