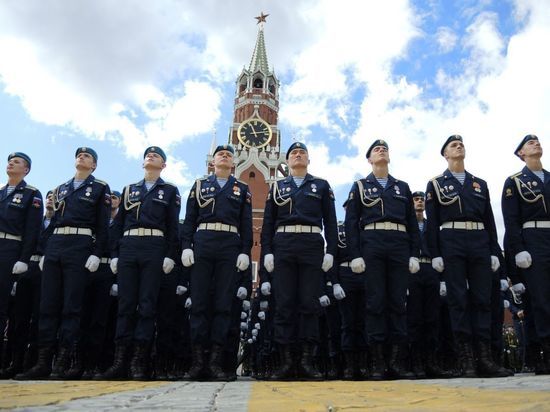 The Day of the Airborne Troops is celebrated in Russia on the second of August, this Tuesday the 92nd anniversary will be counted down ; since the formation of the Airborne Forces. With congratulations to the former and current representatives of the “winged infantry” the Minister of Defense of the Russian Federation, General of the Army Sergei Shoigu, addressed the website of the department.

In his celebratory order, the minister noted that throughout its history, the Airborne Troops have been the guarantor of Russia's security. And now, taking part in a special military operation, the paratroopers act boldly, competently and decisively, constantly confirming their readiness and ability to solve the most complex tasks in combat conditions.

Later, Russian President Vladimir Putin congratulated the personnel and veterans of the Airborne Forces. The congratulations of the head of state emphasize that the paratroopers have always been strong in character and will, fearlessness and fraternal mutual assistance.

For the first time, parachute landing of personnel was carried out on August 2, 1930 at the exercises of the Moscow military district. It is this number that is considered to be the birthday of the Airborne Forces.

In September 1941, the Airborne Forces became an independent branch of the military. In the future, being the reserve of the Supreme Commander, the paratroopers more than once performed complex combat missions in Afghanistan, in the first and second Chechen companies, and also participated in the restoration of constitutional order in the former Soviet republics, the peacekeeping operation in the Balkans and the enforcement of Georgia to peace, where they again showed his high skill and courage.

Separately paratroopers and veterans of the troops were congratulated on their professional holiday by the Commander of the Airborne Forces, Colonel-General Mikhail Teplinskiy.