It looks like Martin Garrix has begun his training to take Tom Cruise's spot in Top Gun 3.

For years, the Dutch dance music superstar has offered fans glimpses into his personal life offstage via his YouTube show, The Martin Garrix Show. Garrix has showcased his experiences backstage at festivals, gave an inside look at the recording of some of his biggest hits and shared countless other fun moments on the road since the show debuted eight years ago. Now, he's taken things to unbelievable heights for its fifth season.

In the latest episode, the Dutch Air Force helped Garrix live out one of his bucket list experiences by allowing him to fly along in the back of an F-16 fighter jet. The ride-along featured a large team of Dutch and American flight crew as part of a joint venture with the United States Air Force in Arizona.

Nearly every step of the process is documented in the video. While you might think you just have to sign some papers and go up in the jet, that is very much not the case. Before even being considered to join a pilot in the sky, Garrix had to undergo a medical examination that cleared him for takeoff. He then met with trainers to learn how to breathe when he's experiencing high g-forces and understand his flight suit and mask. In an effort to prepare for any adverse events, he also had to learn the ejection and parachute procedures in case of a fire or emergency. 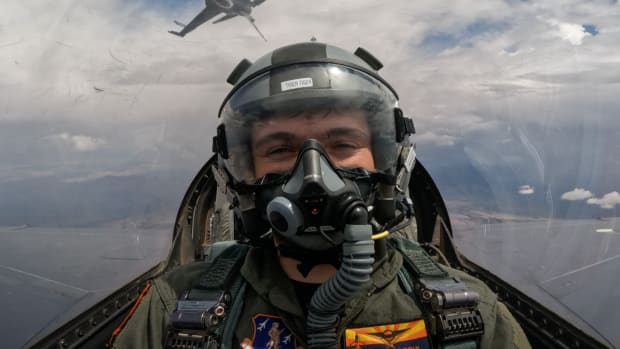 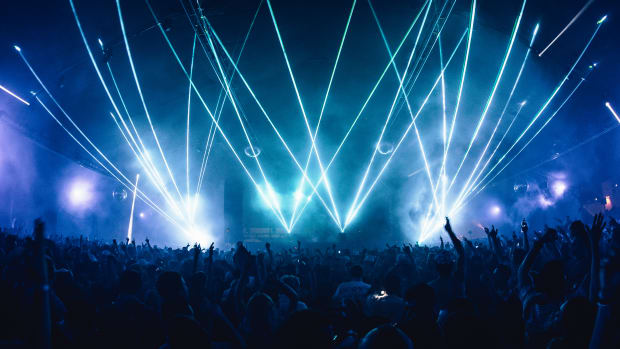 LifestyleHere's How to Create Your Own Viral Spotify Music Festival Lineup 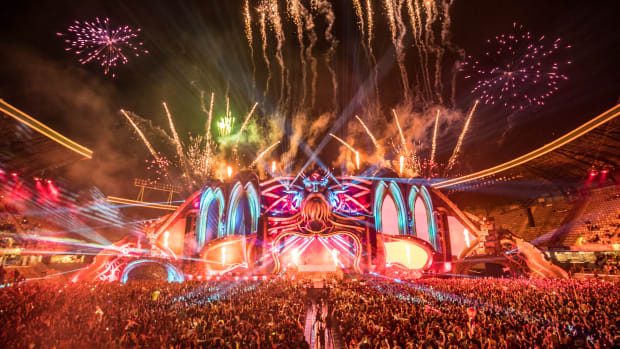 After the extensive—and slightly terrifying—training, Garrix was cleared and got into the jet for the experience of a lifetime. A camera inside the cockpit recorded the entire flight and shows him takeoff, simulate a dogfight with another aircraft, pull 9Gs and even take control of the jet himself. After struggling to stay conscious and breathe through the intense g-forces, Garrix laughs and asks to do it two more times, to the delight of his pilot and trainers.

You can watch the full episode below.