The 2022 edition of Tomorrowland just wrapped up this past weekend, and dance music titan Nicky Romero paid a heartfelt tribute to the late Avicii to close out his performance.

To wrap up his electrifying set, Romero played "I Could Be The One," a seminal track that he produced and wrote alongside Avicii in 2012. The record is now prevalently considered a generational dance anthem.

More than 600 artists performed at this year's Tomorrowland, marking it as one of the festival's biggest events to date. Artists included Charlotte de Witte, who made history as the first woman to close out the Mainstage, Hardwell, Alesso, Martin Garrix and many more. 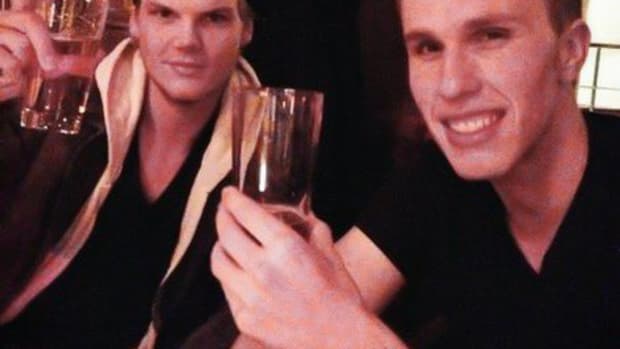 Nicky Romero closed out his set by playing "I Could Be The One," a nostalgic track that he co-produced with Avicii and released back in 2012.

By Lennon Cihak1 minute ago 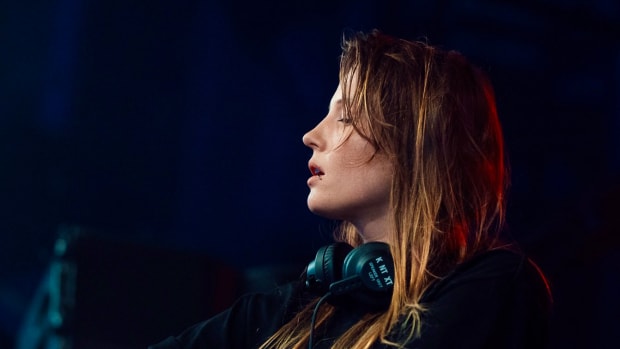 By Lennon Cihak30 minutes ago 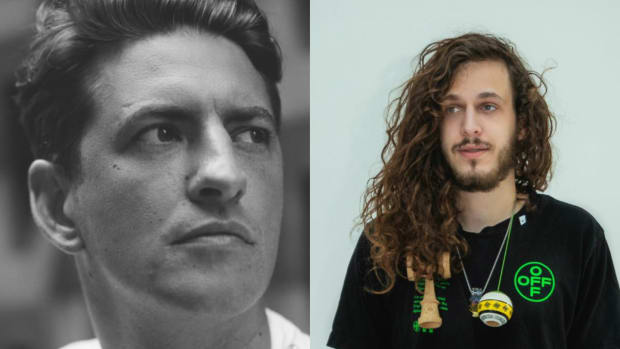 NEWSSkream Reveals Collaboration With Subtronics In the Works

Skream told fans to "expect something by the end of the month."

By Nick Yopko48 minutes ago

But with each festival where we dance under the sky, we'll never forget the legacy that Avicii left behind. The prolific songwriter, producer and DJ released some of the most shape-shifting tracks in electronic dance music history, like "Levels," "Wake Me Up" and "Hey Brother."