All aboard the rave train.

On a ride up to Newcastle, U.K. electronic music producer Schak rallied passengers aboard a Tyne and Wear Metro service for a rave we can't imagine they'll soon forget.

Schak sparked the celebration while the locomotive barreled full steam ahead, and his fellow travelers were more than willing to join in the fun. The stunt, which was crafted as part of the DJ's promotional strategy for his recent debut single, "Moving All Around (Jumpin')" (with Kim English) has since netted him over 100,000 views. 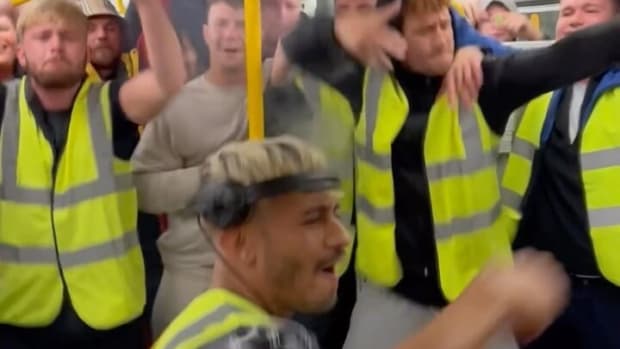 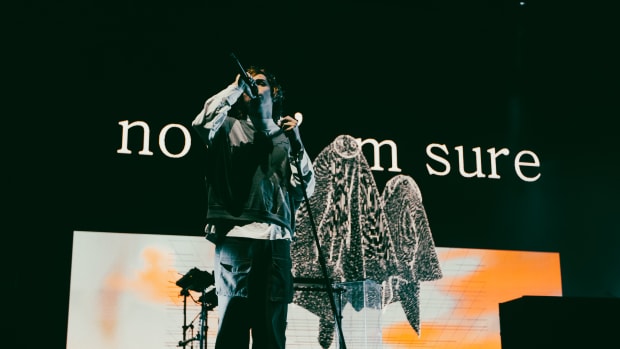 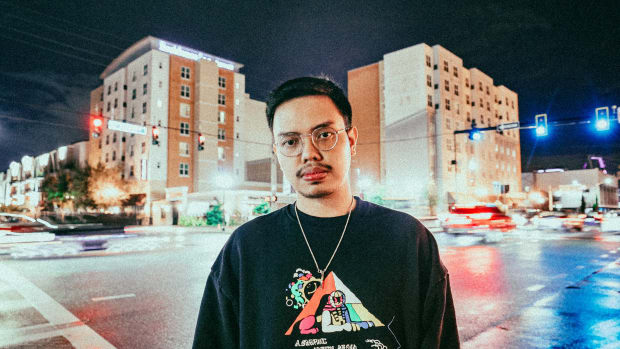 The Indonesian house music star has finally unveiled what might be his most exciting project to date.

From the Metro to a double-decker bus and even onboard a ferry, Schak has been taking his music to various unconventional public venues, according to the Newcastle Chronicle. He admits he's been met with both amusing and mixed reactions from the otherwise unsuspecting public.

"The metro driver was really sound. The other people on the metro just looked at their friends—they didn't bat an eyelid," Schak said. "The staff on the ferry laughed about it, they thought it was class. The only place we got thrown out was B&Q!"

"Moving All Around (Jumpin')" arrives by way of Patrick Topping's record label, Trick. Take a listen below.