What's the legacy humans are leaving behind?

It was precisely that profound question which the design team of Ujoo + Limheeyoung began to consider when crafting "Song From Plastic," a device capable of playing back makeshift records inscribed into discarded pieces of plastic.

"After tens of thousands of years have passed, the sound of an extinct existence comes from plastic fossils discovered by future intelligent life," the duo writes. Though it's an unsettling, big picture view of humanity's legacy, "Song From Plastic" is also a reminder of what makes humanity special.

In contrast to the shallow plastic "fossils" we are leaving behind, the artists sought to outfit the discarded waste with ordinary everyday sounds and snippets—like children laughing and joyful singing—that showcase the bright side of human existence. The sounds were embedded into the surfaces of discarded food packaging, cordless phones, casings for electronic devices and more. 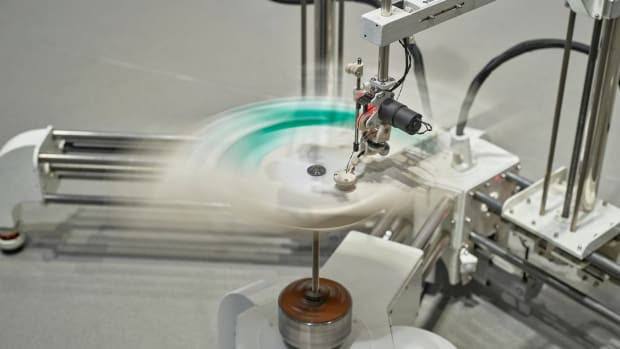 One person's trash is another's record. 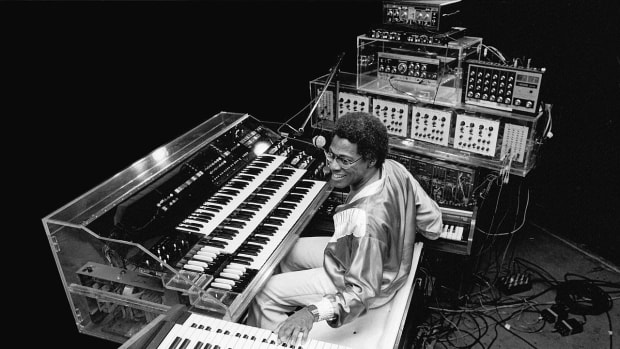 The synth pioneer was a key developer on Roland's seminal TR-808 drum machine. 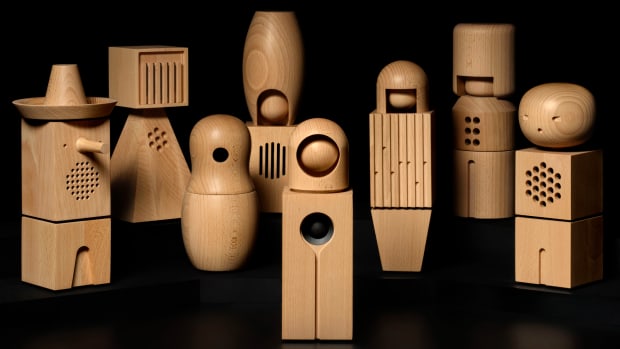 Teenage Engineering is bringing a unique set of singing synths to market.

Seoul's Amorepacific Museum hosted the device, which became activated as visitors stepped within 1.5 meters of the exhibit.

Check out some of the exhibit's imprinted items below. 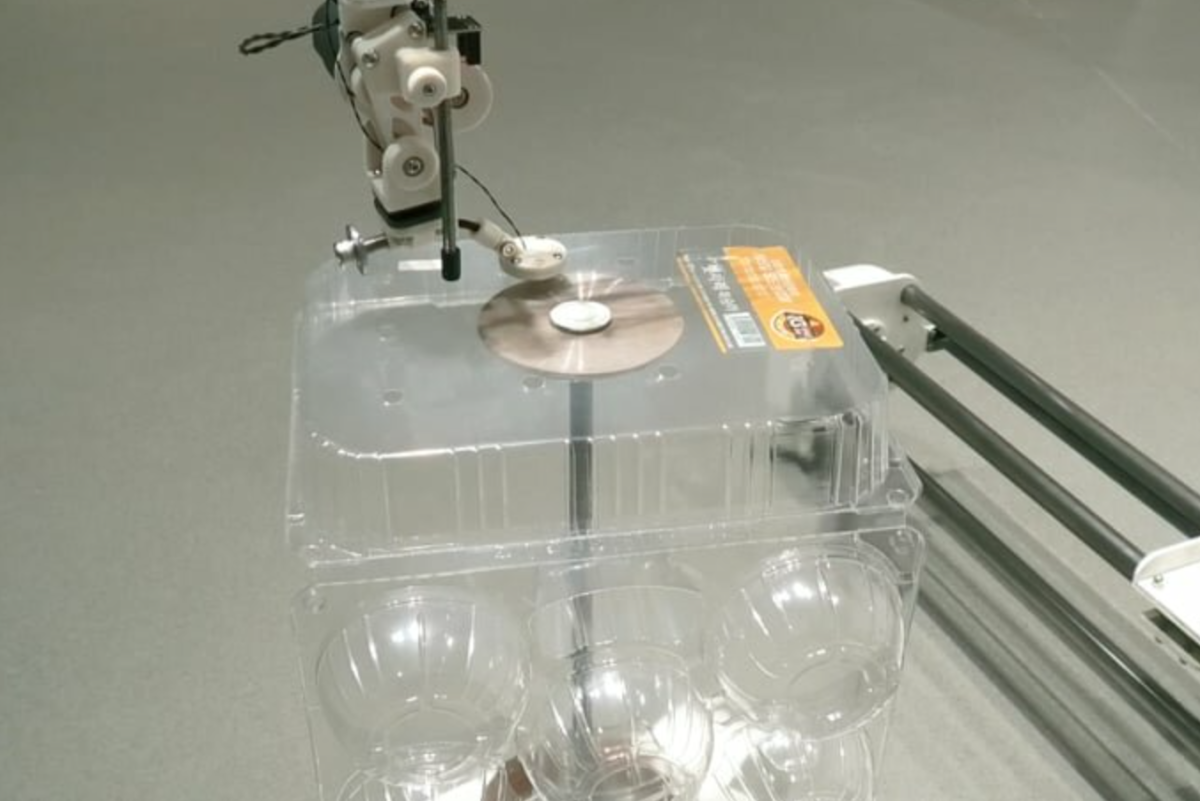 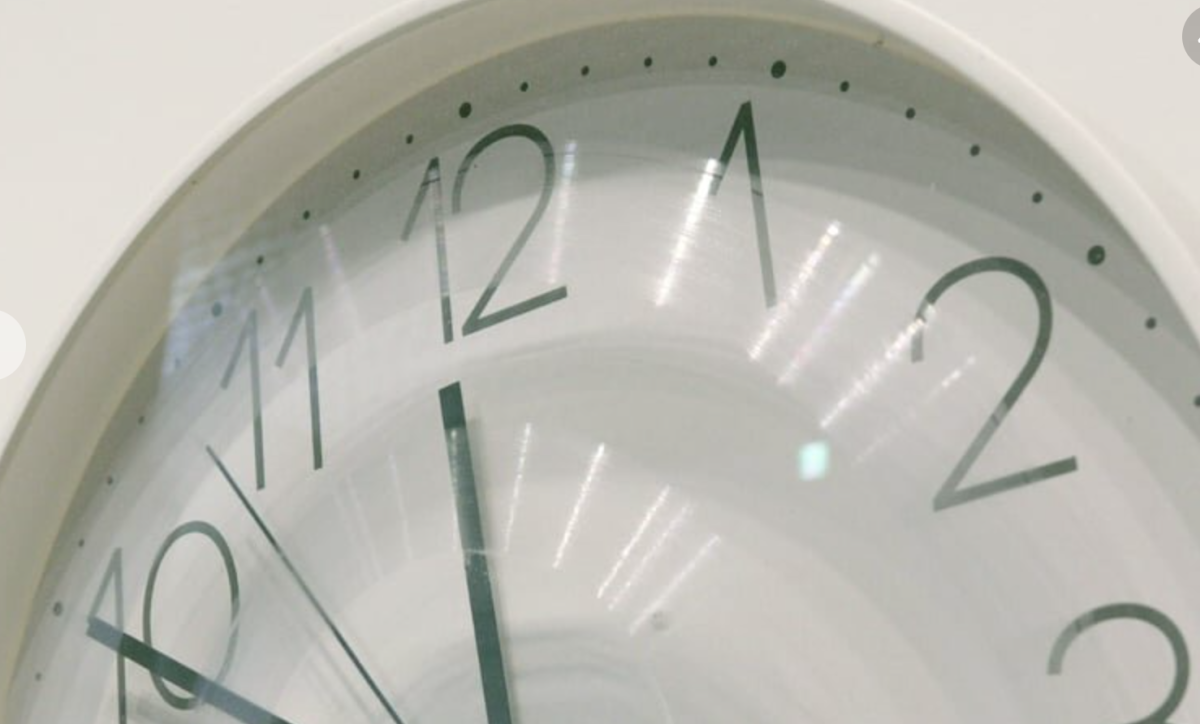