Last month, friends from near and far retreated to Rangton Park, Alberta for the second edition of Friendzy Fest. Hosted during the peak of summertime in the Canadian prairies, the intimate dance music gathering took place on a campground just outside of Evansburg, alongside a meandering river.

Kicking things off on Thursday at the Friend Den, standout performances included sets from Woofax and Zovah. On Friday, the Beach stage opened up with Havoc Industries, followed by an Affinity Experience takeover before Lao Zi performed as the sun went down. Not to mention a stellar performance from one of the fest's headliners, Jaenga at the Friend Den.

And if you stayed up late, there was a special guest house set and a mystery house set back-to-back featuring PINEO & LOBE and Prayer Handz from 2 to 4am Saturday morning. 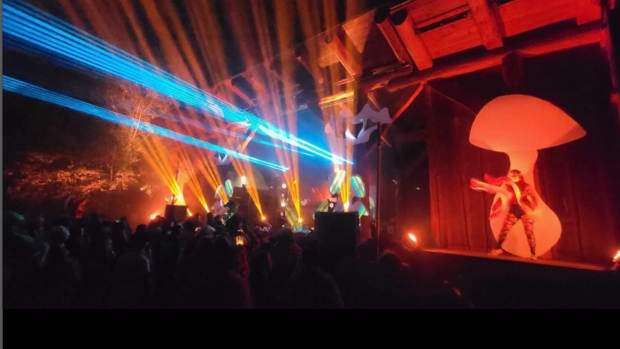 The intimate festival featured lively performances from the likes of Stickybuds, Father Funk, Def3 and more. 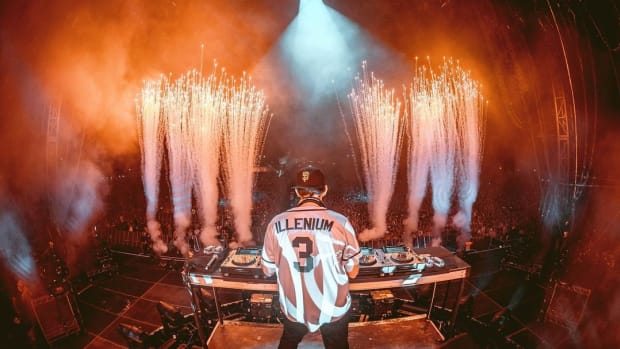 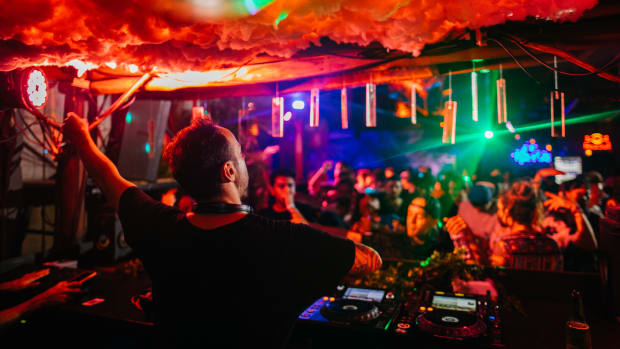 Understandably, Saturday was off to a slow start. But sets from X-Ray Ted and Def3, among others, drew attendees back to the dancefloor for more. While forecasts did call for rain early-on that evening, it seemed to blow over without causing much of a damper on the evening's programming.

One of the weekend’s most enchanting nights was Sunday, when Hypesetterz set the tone for the evening with a vibey performance. That night it was hard to leave the Friend Den, where Mt. Doyle, Father Funk, Stickybuds and more were stacked one after another. Not to mention, Stickybuds' Friendzy Fest set marked only the second performance since his return to Canada. You can check out a short clip of his set below.

With its sophomore edition now in the books, Friendzy Fest continues to evolve as Alberta's budding new music festival. Its size, location, lineup and performers all contribute to the underlying ethos that the organizers place on providing a comfortable and enjoyable experience, one where "friends become family."