And he's now breaking away in more ways than one. Whethan's latest single, "Fall Out Girl" (with Zai1k), is his first independent release in six years following a two-album stint with Atlantic Records.

"Fall Out Girl" is an uplifting callback to the sounds of this dance music prodigy's past, from the playful sonics and youthful enthusiasm of his debut album, Fantasy, to the moodier, too-cool-for-school edge of its hip hop follow-up, MIDNIGHT. Anthemic lyrics rasp above pumping house synths and a propulsive bass line while Zai1k's heady vocals send us along at a breakneck pace.

It's an electronic song at its heart, signaling that for Whethan, this next era will be a reimagined return to his roots. 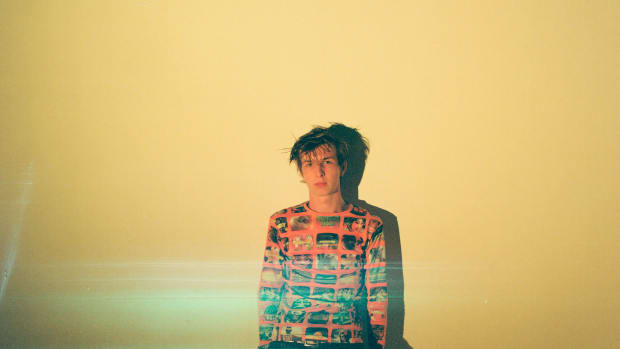 The new collab with Zai1k comes paired with a trippy Y2K visualizer designed to make you smile. 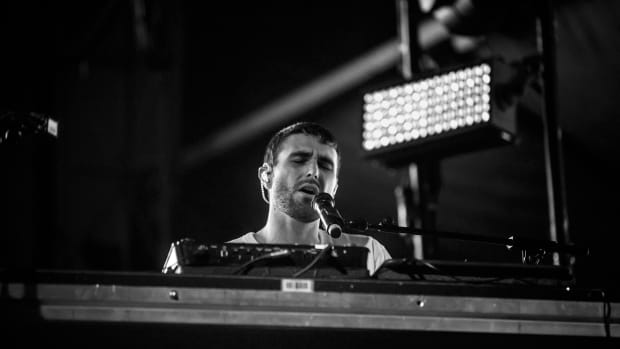 Fred again.. is a glimmer of a hope for today's artists, who live on a knife-edge due to the pressures of social media content culture. 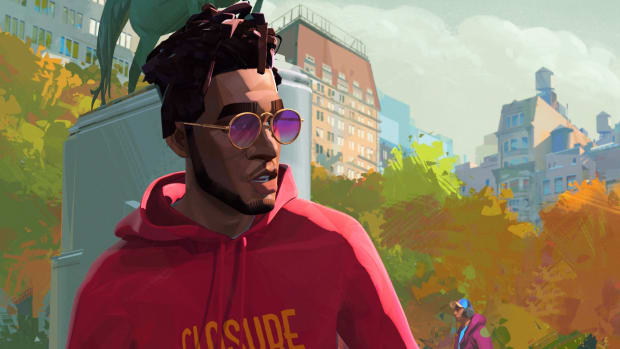 “Zai and I linked up in Miami and made a bunch of cool ideas," Whethan said of the production process in a press release. "‘Fall Out Girl’ was inspired by the Miami lifestyle and is a perfect sunny drive with the top back, a pop hit to blast til’ the neighbors knock.”

Listen to "Fall Out Girl and check out its trippy Y2K-inspired visualizer here: