Lions and tigers and bears… and Whethan?

Whethan recently DJed at an abandoned zoo in L.A., where he threw down for a surprise pop-up show. A police helicopter eventually showed up, but not before the prodigious "Savage" producer's untamed performance, which showcased his new sophomore album MIDNIGHT.

The performance was organized by Brownies & Lemonade at the Old Los Angeles Zoo, which they called "one of the wildest locations" they'd ever been for a show. It was the latest in the esteemed promoter's "B&L Pop Up Series" following a sun-kissed DJ set by GRiZ at L.A.'s Dockweiler Beach in early April. Thanks to pie-in-the-sky DJ sets like these, Brownies & Lemonade, who were named EDM.com's Best Event Organizer of 2020, have emerged as one of the most beloved event brands in the dance music space.

According to a screenshot shared by Whethan that appears to be from the Citizen mobile app, the party was eventually reported to the authorities. A police helicopter arrived within two minutes of the incident report, per the screenshot, and confirmed that approximately 200 to 300 people had gathered for a "pop-up rave." 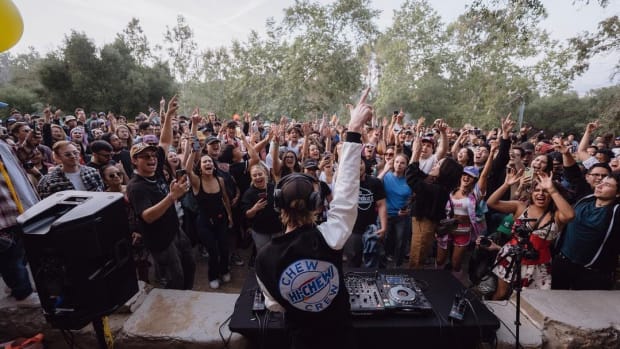 NEWSWhethan DJed a Pop-Up Rave at an Abandoned L.A. Zoo

A police helicopter eventually showed up, but not before Whethan threw down at the wild show, the latest in Brownies & Lemonade's pop-up series.

By Jason Heffler32 seconds ago 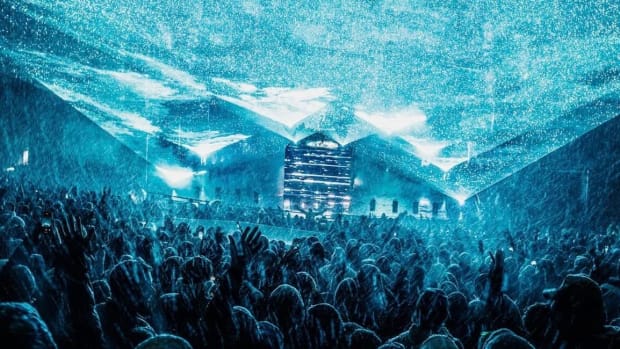 NEWS"Best Set of My Life": Watch Dom Dolla DJ Through a Snowstorm at Red Rocks

The biggest headlining show of Dom Dolla's career ended up being a B2B set with Mother Nature.

By Jason Heffler43 minutes ago 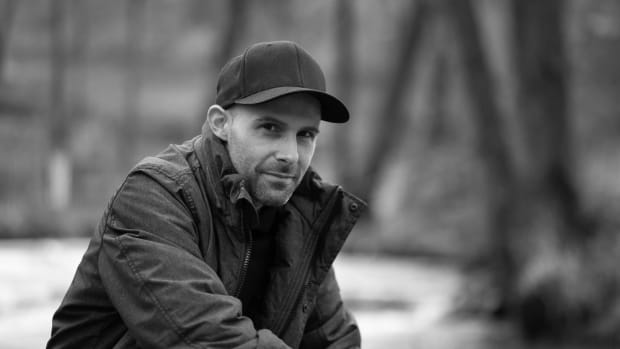 The late DJ had been open about his struggles with depression.

By Jason Heffler3 hours ago

"Can’t believe we pulled this off," Brownies & Lemonade commented in Whethan's TikTok video, which you can watch below.