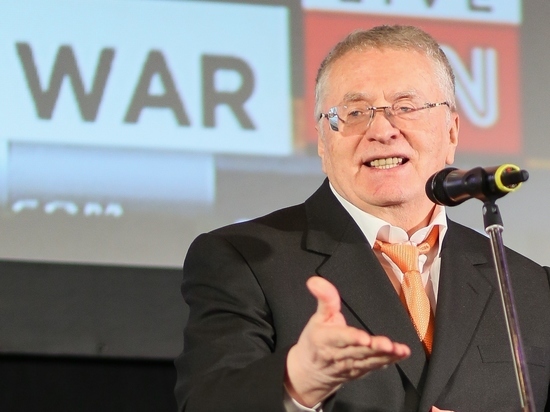 LDPR leader Vladimir Zhirinovsky commented on reports that the US, UK and some other countries have begun to evacuate employees of their embassies in Kiev and their families.

“We welcome the decisions of those European countries that are evacuating their diplomats from Kiev,” Zhirinovsky wrote in his Telegram channel. He added that these employees are not to blame for anything and the sooner they leave the Ukrainian capital, the better.

He also urged not to listen to those who say that the evacuation began early. According to Zhirinovsky, the Americans set the right example. “It's better earlier, while there are no traffic jams on the roads and without waiting for the Afghan option, when you had to run away, clinging to the landing gear of aircraft,” the politician noted sarcastically.

The head of the Liberal Democratic Party added that in this sense, the Americans are great experts in evacuation. “This requires a special flair,” Zhirinovsky summed up.